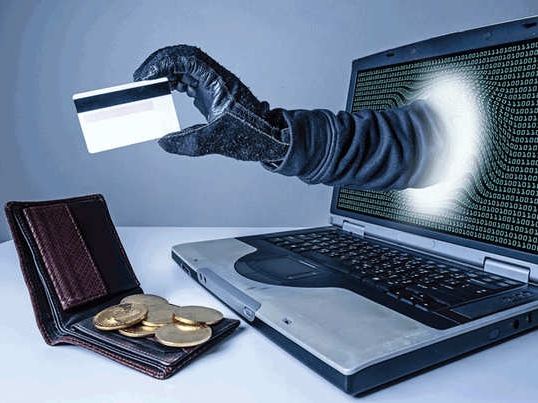 If you are asked for bank account information or OTP in the name of activating SIM, then be alert, because such fraud cases are increasing in the district.

On Sunday night, a similar case of fraud in the name of SIM activation has been registered in the cyber nodal branch located in Kotwali, in which the vicious miscreant, posing as a BSNL employee, first showed the victim the fear of shutting down the SIM and taking debit card related information from the account. Crossed 60 thousand rupees. The police is investigating the matter

Two people cheated in the name of scheme

The second case related to cheating in Cyber ​​Nodal branch is of fraud in the name of government scheme, where under the guise of the government’s solar energy Kusum scheme, a victim Prabhakar Pandey, resident of Balaghat, was cheated of 17 thousand and from Mukesh Kumar, resident of Khairlanji 41 thousand 200.

According to the information, the victims had applied for solar panels on the website of Kusum Yojana, where they entered other information including mobile number. A few days later, he was registered on the phone by luring him with other benefits including subsidy and by taking bank details, the amount deposited in the bank account disappeared.

Cyber ​​cell’s investigation so far on the complaint of the victims has revealed that the victims had unknowingly applied for solar panels in the fake website, as the correct and official website of the scheme has .gov at the end, but the victims have submitted . I had applied in websites like in and .org, which were fake. Both the cases are being investigated by the cyber branch.