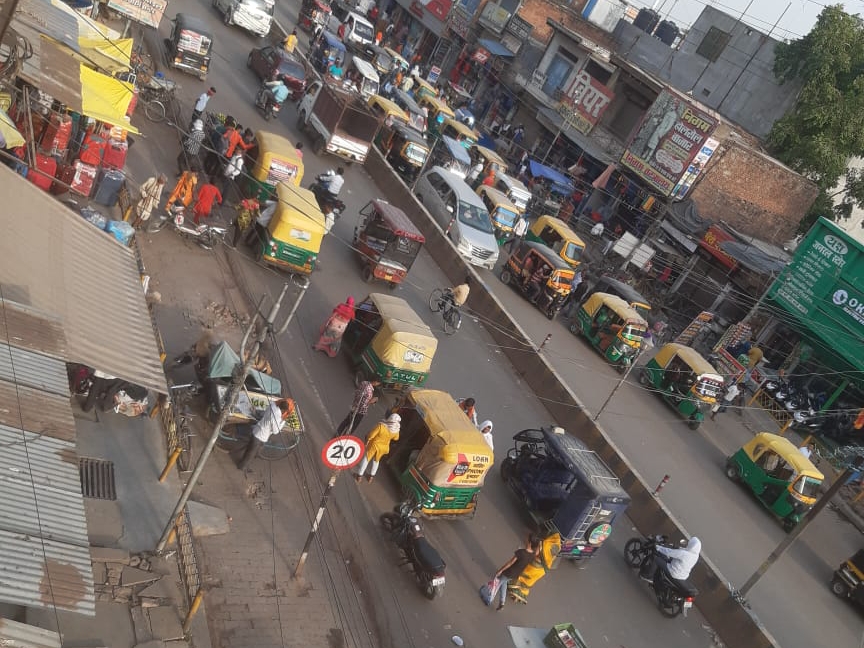 Case pending for breaking shops in Chandauli: Officers are waiting for the order of the government, the concern of the traders remains the same

During the widening of GT Road in Mughalsarai town of Chandauli district, the matter of breaking shops seems to be calming down. PWD’s Xen DP Singh said that neither any plan nor blue print has been prepared by the department as of now. The road has to be widened. But a concrete decision has not yet been taken in this regard. He has also expressed apprehension that there will be delay in the construction of six lane road from Subhash Park to Padav intersection of the city.

Encroachment removal campaign is being conducted under the leadership of Mughalsarai SDM Manoj Pathak. During this, many illegal constructions in the city market have been demolished. At the same time, for the widening of GT Road, the news of shops being demolished on the side of the road also spread.

Confusion among the shopkeepers regarding the widening of the road
These days once again the news of shops being demolished and road widening is becoming increasingly viral on social media. This has created confusion among the roadside shopkeepers. A picture is also being circulated in the viral news. Which is being told as a blue print made by PWD.

The shop will be demolished in the road widening.

The decree was issued in the BSP government
In the then BSP government, the plan to build a four-lane Buddhist path from Sarnath to Bodh Gaya in Bihar came to light. Since that time, there is news of vandalism of shops on the side of GT Road in the market. Now after the formation of the BJP government, there are reports of shops being demolished once again.