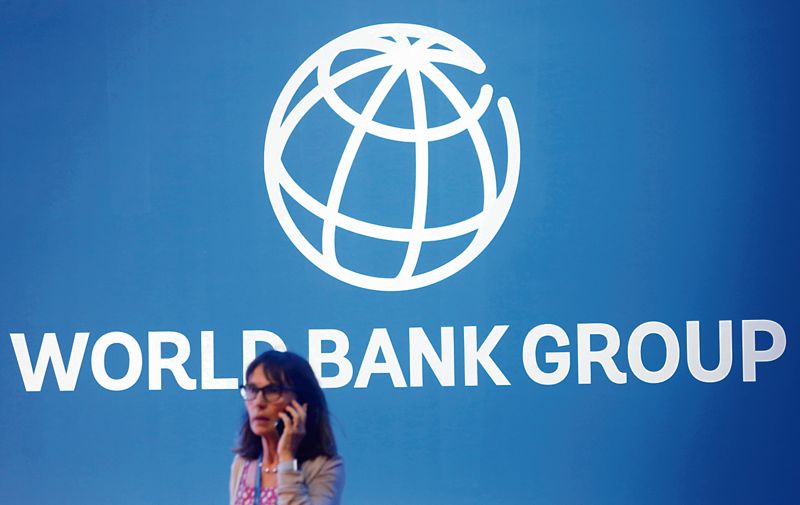 “In India, growth is forecast to edge down to 7.5% in the fiscal year 2022/23, with headwinds from rising inflation, supply chain disruptions, and geopolitical tensions offsetting buoyancy in the recovery of services consumption from the pandemic,” the World Bank said in its latest issue of the Global Economic Prospects.

Growth, it said, will also be supported by fixed investment undertaken by the private sector and by the government, which has introduced incentives and reforms to improve the business climate. This forecast reflects a 1.2 percentage point downward revision of growth from the January projection, the bank added.

A rise in prices across all items pushed wholesale inflation to a record high of 15.08% in April and retail inflation to a near eight-year high of 7.79% .— PTI