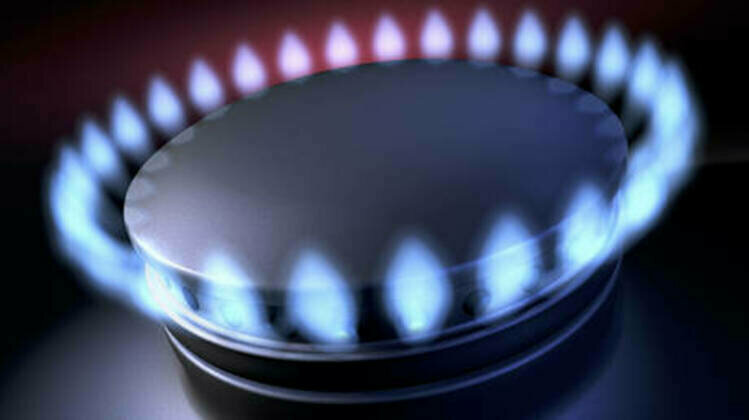 What is the EU’s alternative to Russian gas?

The European Union on Wednesday inked a deal with Egypt and Israel for shipments of liquefied natural gas (LNG) to its member states. Brussels hopes the agreement will help the continent to reduce energy dependence on its major supplier, Russia. RT explores whether those expectations are realistic.