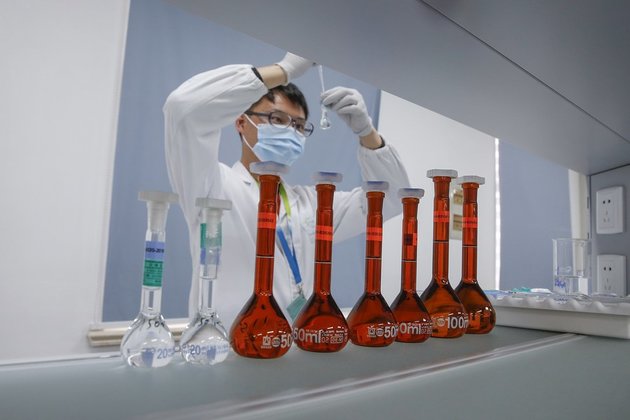 Strong FDI growth came amid growing domestic and external uncertainty due to a mix of factors, including the resumption of COVID-19 cases.

Acknowledging the impact of the COVID-19 fires on the business activities of foreign firms in China, MOC spokesman Xu Jutin said a special working group has been set up for key foreign funding projects, with ministry and local officials taking action. Assist relevant organizations in overcoming difficulties.

“We are assisting foreign companies, especially those severely affected by COVID-19, to resume work and production, to address staffing issues in China, as well as problems with logistics and transportation,” Shu said. The hardships gradually subsided.

In particular, foreign investment in China’s high-tech industries recorded an annual growth of 52.9 percent, during which time the volume touched 132.83 billion yuan.