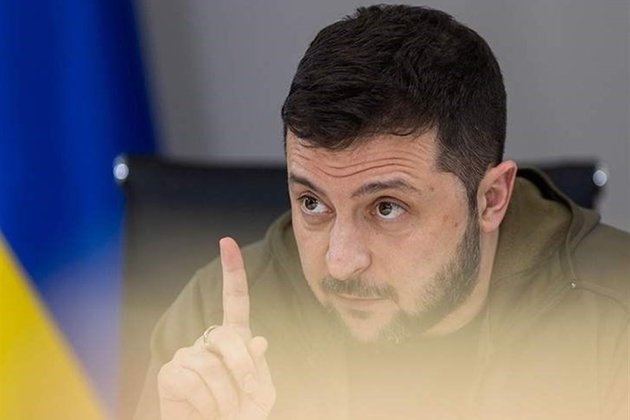 Ukraine has completed a questionnaire for EU membership

Tehran (Tasnim) – Ukraine has completed a questionnaire that will serve as a starting point for the European Union to decide on Kiev membership, said Ihor Zhovkva, deputy head of President Volodymyr Zhelensky’s office.

During a visit to Kiev on April 8, European Commission President Ursula van der Leyen handed over a questionnaire to Zhelensky, promising that Ukraine would expedite its bid to become a member of the EU after the Russian invasion, Reuters reported.

“Today, I can say that the document on the Ukrainian side is complete,” Zhovkva told the Ukrainian public broadcaster on Sunday evening.

The European Commission is required to issue a recommendation on Ukraine’s compliance with the required membership criteria, he added.

“We expect the recommendation … to be positive, and then the ball will be towards the EU member states.”

Zhovkva added that Ukraine hopes to gain the status of a candidate country for EU accession at a meeting scheduled for the European Council in June.

The European Council is scheduled to meet on June 23-24, according to the council’s schedule on its website.

“Next, we must start negotiations on entry. And once we have held those talks, we can already talk about Ukraine’s full membership in the EU,” Zhovkva said.