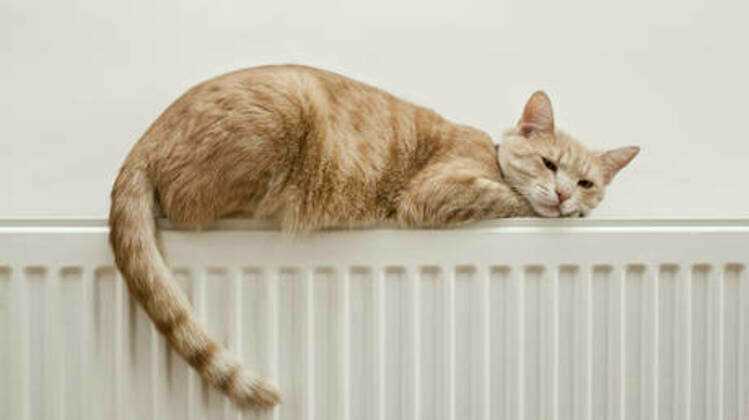 The World Trade Organization (WTO) said in a new report on Tuesday that the prospects for the global economy have been bleak since the outbreak of the conflict in Ukraine. Rising prices for natural gas are expected to hurt Europe the most.

According to ReportThe most immediate economic impact of the crisis was a sharp rise in commodity prices. “Despite their small share in world trade and production, Russia and Ukraine are key suppliers of essential commodities, including food, energy and fertilizer, whose supplies are now threatened by war.” Says.

The WTO has indicated that, unlike oil prices, natural gas prices are changing strongly region-wise. The price of natural gas in Europe rose 45% between January and March to $ 41 per million Btu (British thermal units), while prices in the United States were relatively low at $ 4.9 per million Btu.

Russia is likely to impose Western sanctions on businesses and individuals, the report said “Strong impact” On the business of commercial services. Russia is the net services importer, valued at $ 74 billion in exports in 2021 and total exports of $ 55 billion.

In 2019, the European Union accounted for more than 42% of Russia’s service imports and 31.1% of its services exports, according to the WTO.