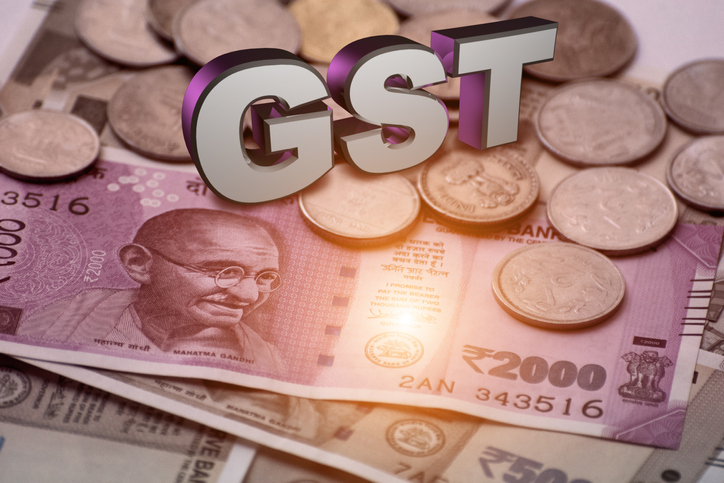 As most states are on board to raise revenue without having to rely on the center for compensation, the GST Council meeting next month is likely to consider a proposal to remove the 5 per cent slab by moving some heavier items. Sources said consumption was at 3 per cent and the rest at 8 per cent.

In addition, Levy has an exclusion list of items such as unbranded branded and unpacked foods.

Sources said the council may decide to cut the list of exempt items by moving some non-food items to the 3 per cent slab to boost revenue.

Sources said talks were underway to increase the 5 per cent slab to 7 or 8 or 9 per cent and the GST Council comprising Union and state finance ministers would make the final call.

According to estimates, every 1 per cent increase in the 5 per cent slab, which mainly consists of packaged food items, is approximately Rs. 50,000 crore in additional revenue.

While various options are under consideration, the council is likely to settle the 8 per cent GST (goods and services tax) on most items that currently attract a 5 per cent levy.

Under GST, essential goods are taxed at an exempt or lower rate, while luxury and demerit goods attract the highest tax. Luxury and sin goods also attract the highest 28 per cent slab above the slab. These cess collections are used to offset the revenue loss of the states due to the implementation of GST.

With the GST compensation policy coming to an end in June, it is imperative for states to achieve self-sufficiency and not rely on the Center to reduce the revenue gap in GST collections.

The council last year set up a panel of state ministers headed by Karnataka Chief Minister Basavaraj Bommai to suggest ways to increase revenue by rationalizing tax rates and rectifying irregularities in the tax structure.

The group of ministers is expected to finalize its recommendations early next month, which will be put before the council at its next meeting in mid-May for a final decision.

During the implementation of GST on July 1, 2017, the Center agreed to provide compensation to the states for five years till June 2022 and to maintain a revenue of 14 per cent per annum on base revenue for 2015-16.

Over the years the GST Council has often succumbed to the demands of trade and industry and reduced tax rates. For example, the number of items attracting the highest 28 percent tax has been reduced from 228 to less than 35.

With the Center adhering to its stand that the GST compensation should not be extended beyond five years, the states realized that raising revenue through higher taxes was the only option before the Council.