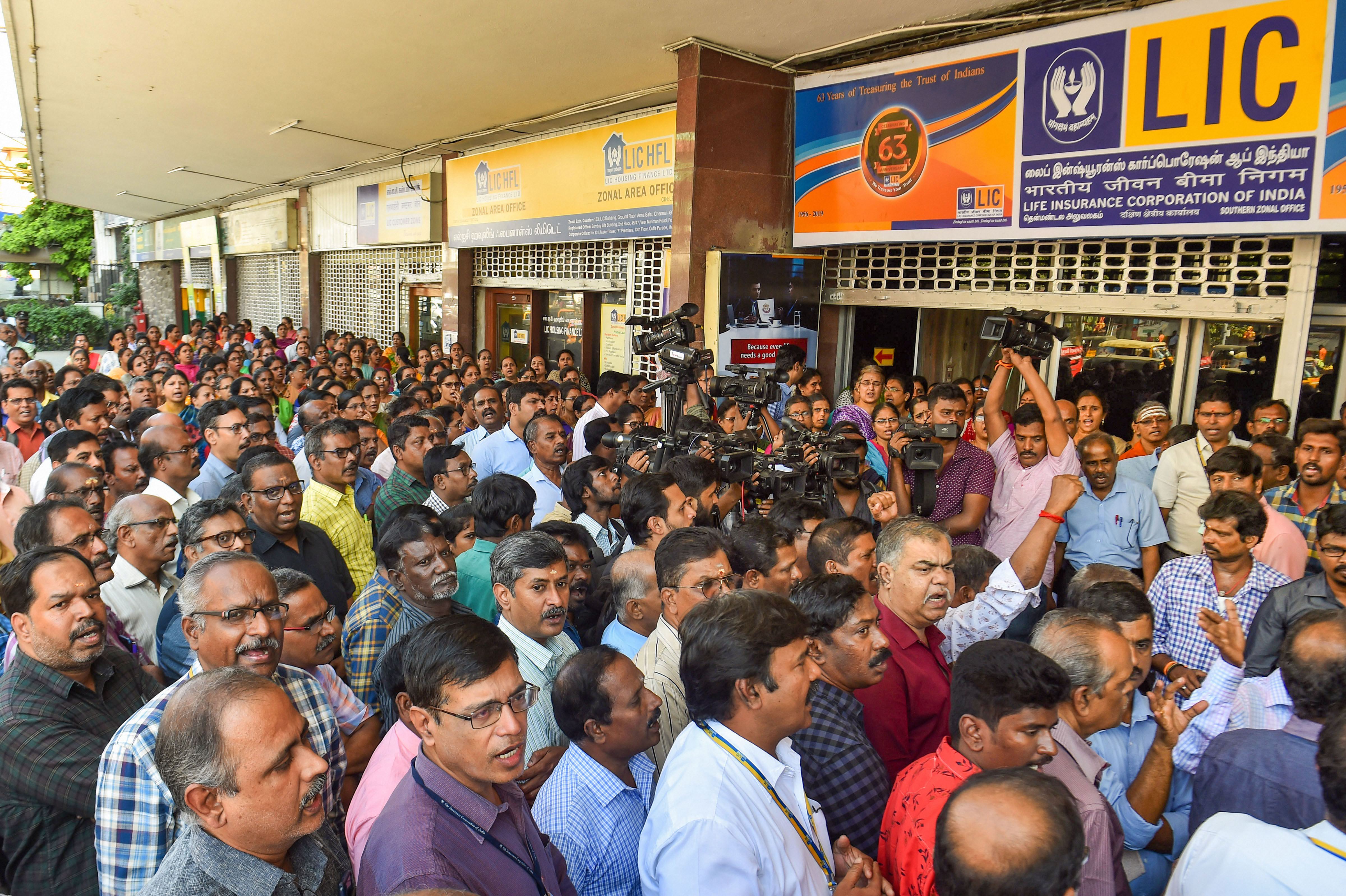 The government has amended the provisions of the Foreign Exchange Management Act (FEMA), paving the way for foreign direct investment of up to 20 per cent in insurance giant LIC.

The government plans to reduce its stake in LIC through an initial public offering (IPO). LIC filed a draft red herring prospectus (DRHP) with market regulator Sebi for an IPO in February.

Last month, SEBI approved the draft papers and the insurance company is in the process of filing a request for a proposal with changes.

Following Cabinet approval, the Department of Industrial Promotion and Internal Trade (DPIIT) revised its foreign direct investment (FDI) policy to facilitate foreign investment in LIC ahead of the mega public offer on March 14.

The notification included a paragraph in the existing policy, allowing FDI of up to 20% in LIC through automatic route.

Under the current FDI policy, it has been decided to allow foreign investment of up to 20 per cent in LIC and other corporate entities, as the limit for foreign inflows to public sector banks is 20 per cent.

SEBI has approved a draft prospectus to sell 5 per cent stake in the government for Rs 63,000 crore, setting the stage for the largest public offering in the country.

According to the draft document, the value of LIC embedded by Milliman Advisors, an international actuarial company, as of September 30, 2021, is approximately Rs. 5.4 lakh crore.

Although DRHP does not disclose the market value of LIC, by industry standards it is almost three times the embedded value or about Rs. 16 lakh crore.

The LIC public issue is expected to be the largest IPO in the history of the Indian stock market. Once listed, the market value of LIC is comparable to that of top companies such as RIL and TCS.