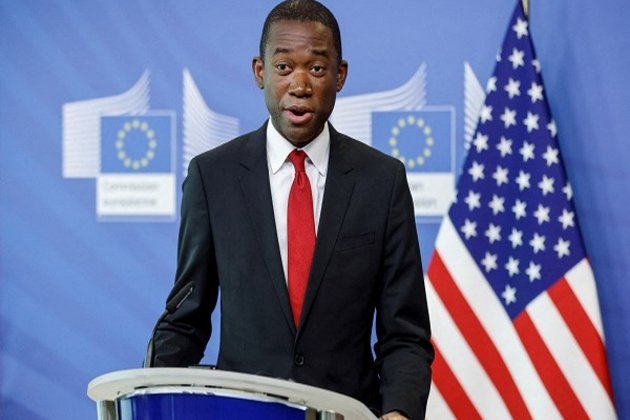 Sanctions on Russia lifted if Moscow changes course: US official

Washington [US]April 19 (ANI): Moscow could repeal United States sanctions on Russia over its military operations in Ukraine if it changes its behavior, a U.S. Treasury official said ahead of a major economic meeting in Washington this week.

The International Monetary Fund (IMF) and the World Bank have warned of devastating costs of war on the world economy, especially in the wake of rising energy and food prices.

Western sanctions on Moscow have contributed to price pressures, which have severely hurt poor countries.

The US, the G7 and the European Union (EU) have imposed serious and immediate financial costs on Russia for “atrocities in Ukraine, including Bucha.”

According to an official statement from the White House, the United States has announced economic measures to ban new investments in Russia and to impose severe financial sanctions on Russia’s largest bank and many of its banks, as part of a mechanism to hold Russia accountable for its actions in Ukraine. On the most critical state-owned enterprises and Russian government officials, including their family members.

In a new financial outlay, the United States announced full embargoes on Russia’s largest financial institution, Sberbank, and its largest private bank, Alpha Bank. The move would freeze the assets of Sberbank and Alpha Bank, which have hit the US economy, and bar Americans from doing business with them.