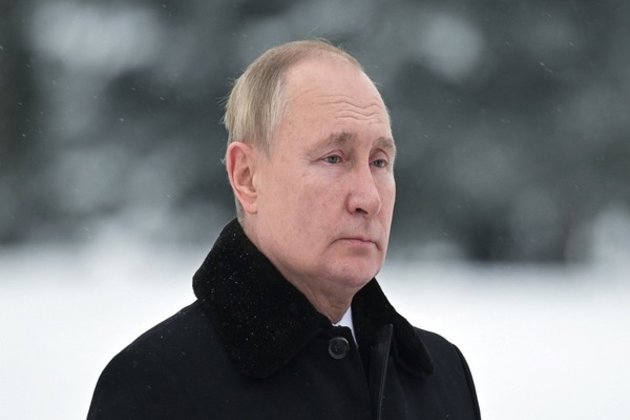 Moscow [Russia]April 14 (ANI / Sputnik): Russian President Vladimir Putin will hold a meeting on Thursday on the situation in the oil and gas sector, the main report of which will be prepared by Deputy Prime Minister Alexander Novak, in-charge of the issue, the Kremlin. Said spokesman Dmitry Peskov.

Western countries have introduced a number of anti-Russian sanctions in response to Russia’s special military action in Ukraine. Some of them directly or indirectly affected the Russian oil and gas sector.

However, seasonal announcements about the possible refusal by the EU to use Russian oil and gas create a general negative backdrop for their exports. The same effect was provoked by US sanctions, which were not even a significant market for the Russian Federation. As a result, many buyers, fearing potential sanctions and reputation risks, decide not to buy Russian energy sources independently. (ANI / Sputnik)