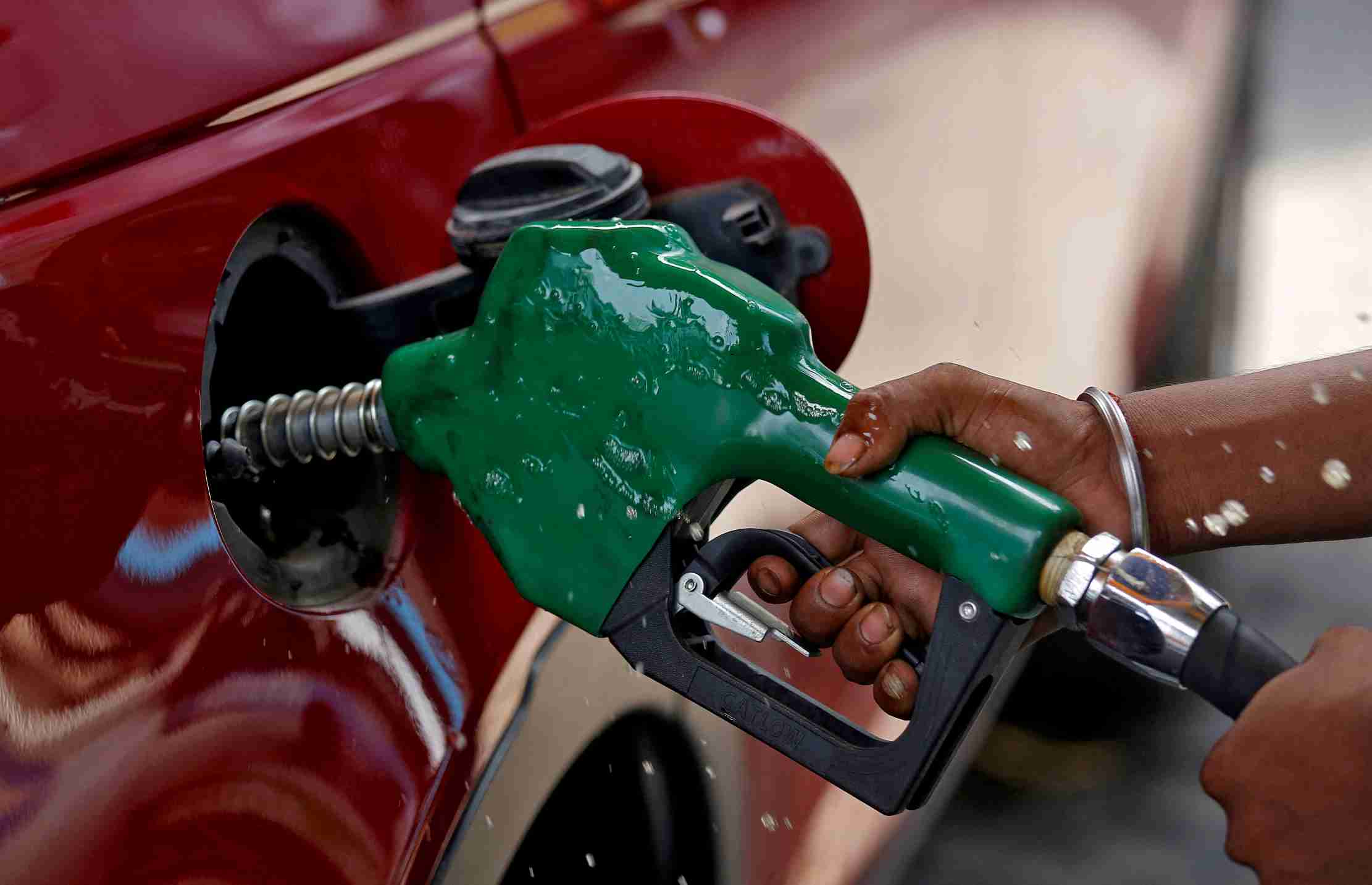 Some petrol pumps in states like Madhya Pradesh, Rajasthan and Karnataka have run dry following a sudden surge in demand at PSU outlets that followed curtailment of operations by private fuel retailers to check the heavy losses they were suffering from trying to compete with heavily under-priced rates of public sector companies.

The government, however, said there were sufficient supplies of petrol and diesel to meet extra demand but admitted that the rush to PSU bunks was leading to delays and increased waiting time for customers.

PSU fuel retailers Indian Oil, HPCL and BPCL have not raised petrol and diesel prices in tandem with the rise in crude oil (raw material cost). They sell petrol at a loss of Rs 14-18 per liter and diesel at Rs 20-25 – a loss that private retailers Nayara Energy, Jio-bp and Shell aren’t able to absorb.

HPCL in a tweet stated that its pumps in Rajasthan had seen a near 41 per cent rise in petrol sales in May over the previous month and 32 per cent in diesel while sales of private companies fell 10.5 per cent and 30 per cent, respectively.

In Madhya Pradesh, the petrol sales rose 40.6 per cent and diesel by 46.1 per cent as compared to a 4.3 per cent and 29.5 per cent drop in private fuel retailers.

BPCL too has witnessed a similar volume surge in these states.

“In the past few days, some areas have reported a big increase in instances of rush at the PSU retail outlets (petrol pumps), leading to delays and increased waiting time for customers. This has, in turn, led to speculation of supply constraints by the public sector oil marketing companies, ”the oil ministry said in a statement.

At specific locations in some states, there has been a 50 per cent increase in demand for petrol and diesel in the first half of June over the corresponding period of last year.

“In particular, this has been noticed in Rajasthan, Madhya Pradesh and Karnataka,” it said. “These are states where large quantity of supply was being done by retail outlets belonging to private marketing companies and where the distances from supply locations ie terminals and depots are longer.”

The ministry attributed the increase in demand to a seasonal surge due to agricultural activities, bulk buyers shifting their purchases to petrol pumps and a substantial reduction in sales by private firms whose volumes shifted to PSU bunks.

It however did not say why the bulk buyers shifted or the reason for reduction in sales by private firms.

Industry sources said while petrol pump rates have not increased in tandem with cost, the price for bulk buyers such as state bus undertaking has gone up. And so the bulk buyers find it cheaper to fill at petrol pumps rather than buy directly from oil companies.

“The production of petrol and diesel in the country is more than sufficient to take care of any demand surge. This unprecedented growth has created some temporary logistics issues at the local level.

“Oil companies have geared up to tackle these issues by increasing the stocks at the depots and terminals, extra movement of tank trucks and lorries to serve the retail outlets; extended working hours of depots and terminals including at night, and provision of extra quantities of fuels for supply in the affected states, ”the ministry said.

Companies, it said, are ensuring that sufficient supplies of petrol and diesel are available to cater to this extra demand, and they are committed to fulfilling the energy needs of the nation.

“There is unprecedented growth in petrol and diesel demand at retail outlets in few states,” HPCL said in a tweet. “We assure everyone that there is adequate petrol and diesel stocks for uninterrupted supplies to our retail network in all markets.”

It posted numbers for an increase in petrol and diesel demand at its petrol pumps in Rajasthan and Madhya Pradesh and a reduction in sales by private companies.

“We stand committed to serve our esteemed customers at all times. There is no need to panic, ”it added.

IOC Director (Marketing) in a tweet said: “We reiterate that there is sufficient product availability and supplies to retail outlets are being met inline with demand. Request not to panic at all. We reassure our full commitment to serve you at all times without interruption. ”

BPCL said its outlets in Rajasthan have seen petrol and diesel volume grow by 63 per cent in the first fortnight of June. In Madhya Pradesh, the volume surge was 43 per cent.

“This is also attributed to shifting of customers, due to reported lack of supplies or higher prices at private marketing companies’ fuel stations,” BPCL said in a tweet.

“We assure everyone that there is adequate product availability and supplies across our network in all markets and request you not to panic. We remain committed to serve all customers at all our fuel stations. ”