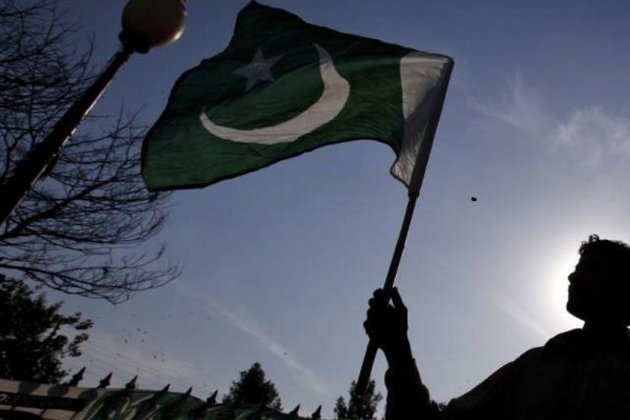 This comes amid the declining Russian energy exports amid the Ukraine conflict. The European Union last week banned the import of Russian oil into the EU, thereby cutting a massive source of revenue for Russia.

“The exact date [when work on the project will be completed] is unknown yet. There are several legal issues. There are no particular problems. As for political will, both countries are committed to this project, “the Pakistan diplomat told Sputnik news agency.

Pakistan Stream Gas Pipeline Project, stretching from Sindh to Punjab, is a 1,100-kilometer gas pipeline. The USD 2.5 billion project, which was first signed in 2015, is tentatively slated to begin in 2023.

Russia is the world’s second-largest producer of natural gas while Pakistan is an energy scarce country. With the declining gas reserves, Pakistan faces a major supply problem as gas still makes up a substantial part of its energy mix.

Last week, the Pakistan government determined a 45 per cent increase in the prescribed prices of natural gas for the 2022-23 fiscal year to meet the revenue requirements of the two gas utilities.

The new gas prices will come into effect from July 1 following a notification to be issued by the federal government. (ANI)