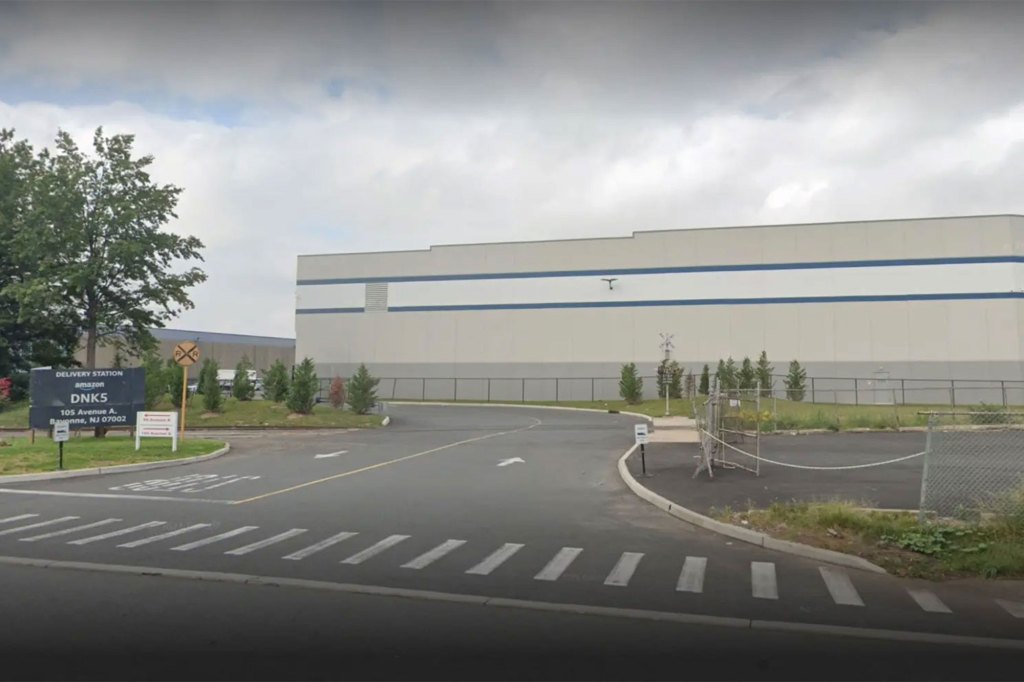 A labor union with alleged past links to the mob has withdrawn its petition to unionize a New Jersey Amazon facility, the National Labor Relations Board said Tuesday.

Local 713 of the International Brotherhood of Trade Unions had been looking to represent 200 workers at an Amazon delivery station in Bayonne.

The group – which is not affiliated with the upstart Amazon Labor Union that successfully unionized a much larger Staten Island warehouse earlier this month – had gathered signatures from at least 30% of eligible employees in Bayonne, NLRB spokesperson Kayla Blado told The Post on Monday.

The NLRB was in the process of scheduling a union election when the labor group withdrew its request on Tuesday, according to Blado.

“The union withdrew the petition for Amazon in New Jersey and the Regional Director will approve the withdrawal,” she said.

Steven Kern, an attorney who represents the IBOTU, did not immediately respond to a request for comment on Tuesday.

The withdrawal comes one day after The Post reported on past allegations of shady practices against IBOTU officials.

In 2012, federal prosecutors alleged that the group’s ex-treasurer, Robert Scalza, had enlisted a Genovese capo to threaten a rival trade union that was trying to unionize a Long Island chocolate factory.

Kern told The Post on Monday that Scalza no longer worked with the union.

The IBOTU’s ex-President Peter Hasho has also been accused of corruption. In 2003, he was indicated for allegedly helping steal cash from a union welfare fund but a jury later cleared him of the charges.

He was also arrested and arraigned in a separate alleged union bribery scheme, The New York Times reported in 1975, although the outcome from that case is unclear from available court archives.

Two other IBOTU officials, Perry and Richard Scalza, joined the union after they were kicked out of the rival International Brotherhood of Teamsters Local 819 in 1994 for letting friends and family join the union to score cheap health insurance, labor magazine In These Times reported in 2011.

It’s unclear whether the Scalzas still work at the IBOTU. Richard was not listed on the union’s most recently available tax filing from 2019, but Perry was listed as a vice president of the union and took home $ 95,200.