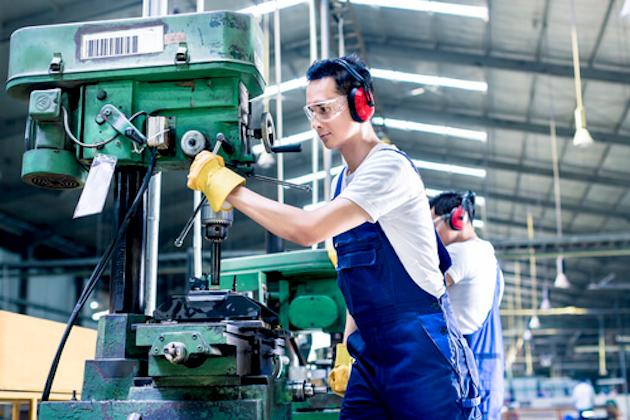 Plans further call for the minimum wage to automatically increase each year until it reaches 13.70 euros in 2026.

The living wage will be calculated as 60 percent of the median wage, officials said.

“Better terms and conditions for employees must be one of the legacies of the pandemic,” said Tnaiste Leo Varadkar.

“The living wage will build on the program of improvements we are making, from introducing mandatory sick pay, to auto-enrollment for pensions, to putting in place laws, regulations and infrastructure to give people more flexibility over how and where they work. ”

Varadkar said the 12.17 euro rate was calculated by the Low Pay Commission using “an objective basis for calculation.”

The Commission is made up of employers’ representatives, unions and independent experts.

Varadkar noted that there is a need for a “sensible and balanced” pay increase “so that people can help cover the increase in the cost of living, but not to the extent that it ends up forcing employers to close their businesses, cut people’s hours or lay them off, because that would be counterproductive, of course. ”

The next step, said Varadkar, is to meet to discuss the new hourly wage with employers and worker representatives, unions and members of the public.