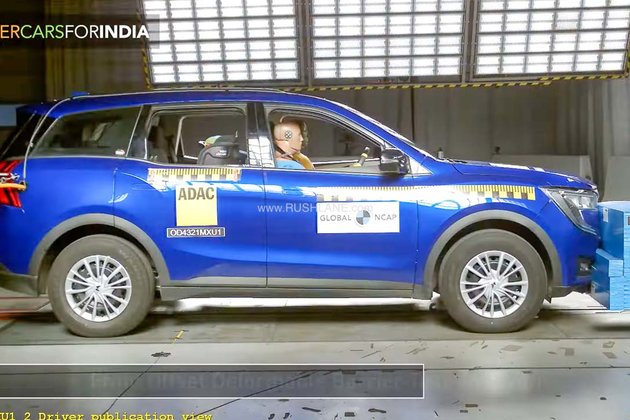 Although safety was not taken into account when buying a car a few years ago, conditions have changed in recent years. Much may be due to awareness of the importance of car and road safety. Not to mention that Indian cars can provide world-class safety but things are gradually improving. Global NCAP has played a huge role in suggesting safer cars to India.

Many Made-in-India cars have been crash-tested by Global NCAP over the past few years. The latest cars included in the list are the Hyundai Creta, the Hyundai i20 and the Toyota Urban Cruiser. Each of the Korean models received a 3-star adult safety rating and the results did not come as much of a surprise as the compact SUV from Toyota achieved a 4-star safety rating for adults.

All three cars come with a standard offer of dual front airbags. Creta is based on its Korean cousin-Kia Celtos, which also received a 3-star rating in 2020. On the other hand, the Urban Cruiser is a rebranded Maruti Vitara Brezza, which also has a 4-star safety rating. However, both the Creta and the Urban Cruiser differ from their peers in the number of points scored.

According to the adult safety rating, the Punch is leading by 17 points with 16.54 points, followed by the XUV300 with 16.42 points and the Tata Altroz ​​with 16.13 points. Tata Nexan and Mahindra XUV700 gained 16.06 points and 16.03 points respectively. All of the cars listed above have 5-star safety ratings for adults.

The 4th generation Honda City, XUV300 and Tata Tigor EV are ranked fourth, fifth and sixth on the list. All of the above cars have a 4-star safety rating for children. The list only includes cars currently on sale and has been crash tested by Global NCAP.

Indian Car Safety Rating – According to the total points scored

According to the updated table for Indian car safety ratings in April 2022, the Mahindra XUV700 continues to top the chart based on overall score points. The mid-size SUV scored 57.69 points out of a total of 66 points. It lags behind Tata Punch, Mahindra XUV300 and Thar with 57.34 points, 53.86 points and 53.63 points respectively.