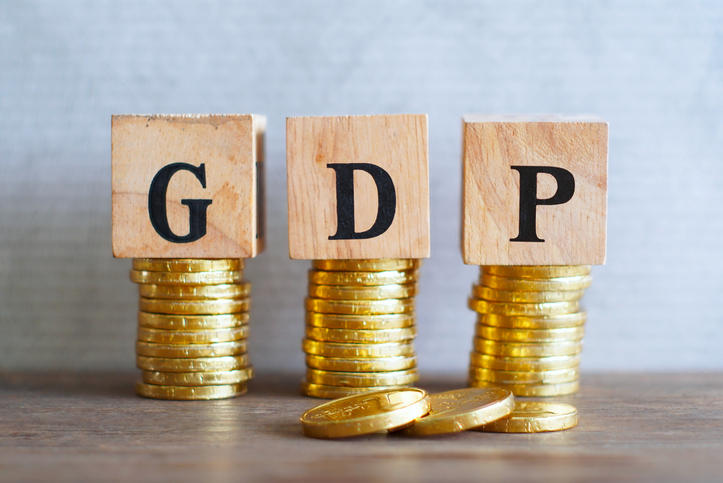 India is set to become a $ 5 trillion economy

The Finance Ministry on Thursday said that the focus on Capex in the recently announced budget for the current financial year will boost manufacturing and tax revenue, making India a $ 5 trillion economy.

Tax revenue rose by a record 34% to Rs. 27.07 trillion, which the ministry said was “a great testament to the rapid recovery of the economy after a series of waves of Kovid.”

“The focus of the Central Government on transforming India into a global economic power and the host of measures taken for this commitment have been a direct reflection of India’s GDP growth in recent years.

“It translates into increased revenue collection for the treasury while keeping India on track to achieve a $ 5 trillion economy …” the ministry said. –