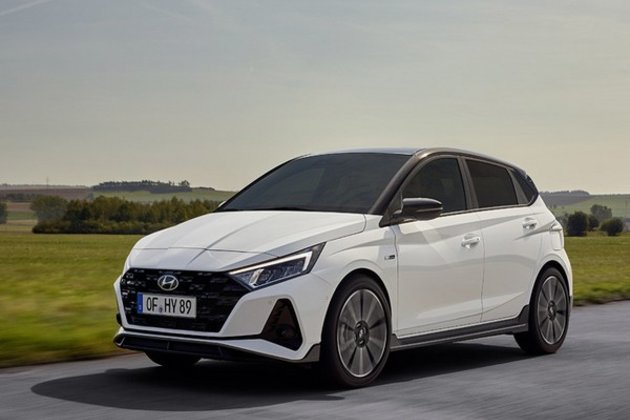 Hyundai Motor will invest $ 300 million in the Alabama EV plant

This is the first time in the US that eco-friendly vehicles such as electric vehicles (EVs) and hybrid cars have been produced. Hyundai Motor Group currently only produces internal combustion engine vehicles at its Alabama and Georgia plants.

Ernie Kim, President, Hyundai Motor Manufacturing, Alabama, said, “Hyundai Motor has taken the first step towards producing EVs in the US. Motor’s investment is based on the Joe Biden administration’s ‘American policy’. The Biden administration announced in March that it would increase its use of U.S. spare parts and components by 2029 to 75 percent in the US by 2029. (ANI / Global Economic)