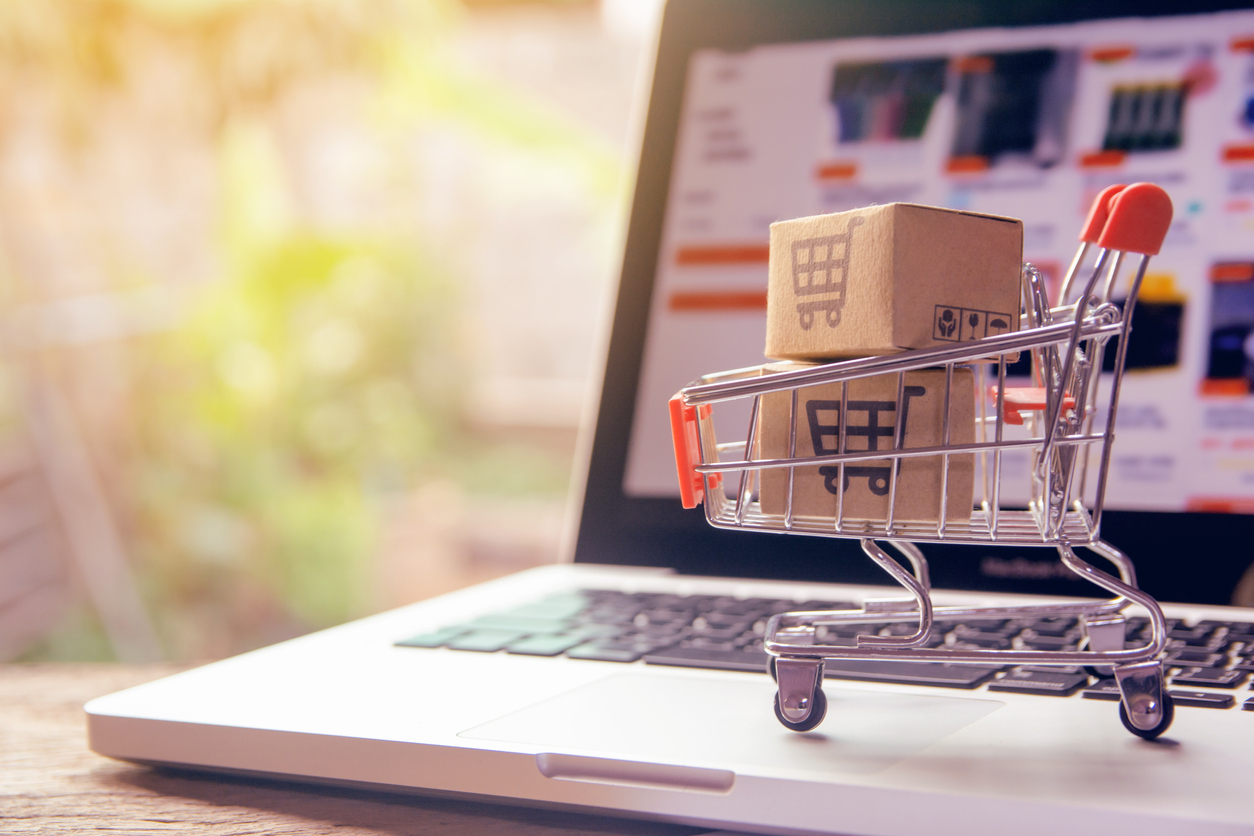 Government concerned over consolidation of internet economy in hands of few; says need to protect

Expressing concern over growing consolidation of internet-based economic activities among a few companies in many sectors, the government on Monday said there is a need to protect the consumers’ interest and prevent them from being exploited.

The government also said consumer complaints related to online transactions are rising and pointed out that of the total complaints registered last month on the National Consumer Helpline (NCH), 38-40 per cent pertained to e-commerce trade.

Addressing a national workshop for effective and speedy consumer disputes redressal, Food and Consumer Affairs Minister Piyush Goyal said that consumer commissions are the only hope for consumers who are in need of justice.

However, growing pendency of cases and delayed justice is a cause of concern which need to be addressed with “collective effort,” he said.

The minister suggested that reducing the number of adjournments, augmenting infrastructure in district courts, promoting mediation, e-filing and e-disposal should help reduce the pendency of cases.

The minister also asked all commissions to see how WhatsApp and e-mail can be used to issue notices and receive replies.

Asserting that consumer courts have greater role to play in safeguarding the consumer rights amid growing consolidation of internet-based economic activity, Consumer Affairs Secretary Rohit Kumar Singh said: “With the consolidation, the power of major players is increasing and there is imbalance in power towards consumers. ” When internet came in 2000, it was felt it would lead to democratization and decentralization but today all economic activities are slowly getting consolidated, he said.

For example in e-commerce, taxi aggregators, food and beverages businesses, there are two-three major players. In telecom services too, there are four major players, he said.

To ensure the growing power imbalance of major players does not affect consumers’ interest, the secretary said, “… it is important for us to stand firm beside consumers and through commissions ensure that consumers are not cheated and their rights are not violated. ” In this backdrop, Singh emphasized on the need to focus on reducing the pendency of cases in consumer courts and provide speedy and affordable justice to consumers.

There were 6 lakh cases pending as on March 31, 2022 in the national, state and district commissions despite the overall disposal rate of 89 per cent, he said.

Minister of State for Consumer Affairs Sadhvi Niranjan Jyoti, and Additional Secretary Nidhi Khare were also present at the workshop.