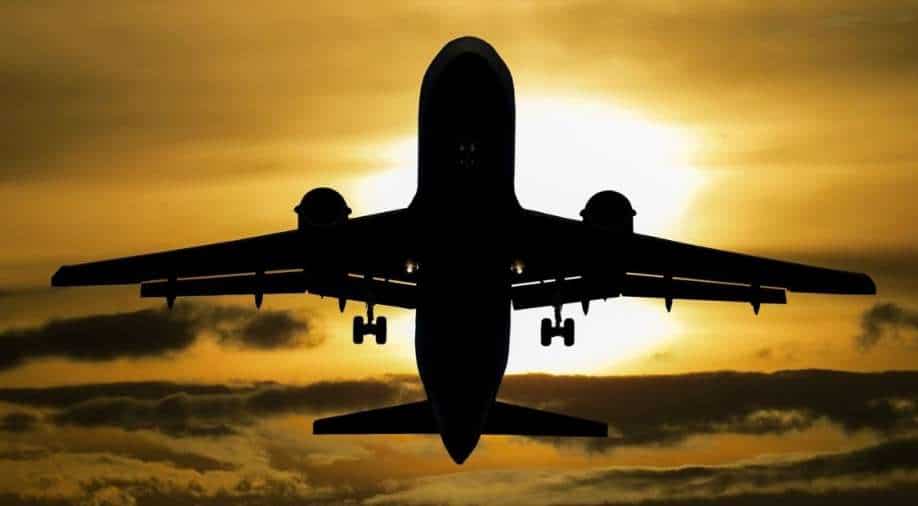 The increase in air fares in the spring and summer will hurt those who go on vacation. According to the latest data, in March 2022, the All-Urban Consumer Price Index (CPI-U) rose by 1.2 per cent on a seasonally adjusted basis, up from 0.8 per cent in February.

If we talk about the aviation industry in particular, air fares rose 10.7% in March. The report shows that many other transport-related indices have recorded huge increases over the past year. There were reports in the media that prices were likely to rise.

Rising prices for gasoline, shelter and food are key drivers of overall inflation, as it recorded its biggest 12-month increase since December 1981 in March 2022, as forecast by the CPI-U.

Currently, the ongoing war between Russia and Ukraine has led to a rise in fuel prices and even huge travel demands are driving up costs.

The aviation industry has gone through a very difficult phase. The corona virus (COVID-19) pandemic has had a devastating effect on the airline industry, with flights coming to a halt around the world during the lockdown.

As virus cases have been declining, Kovid has launched guidelines and measures to service the aviation industry. Over the past two years, the industry has suffered huge losses, with some employees being laid off or declared bankrupt.

Watch | US small business sentiment drops due to inflation concerns