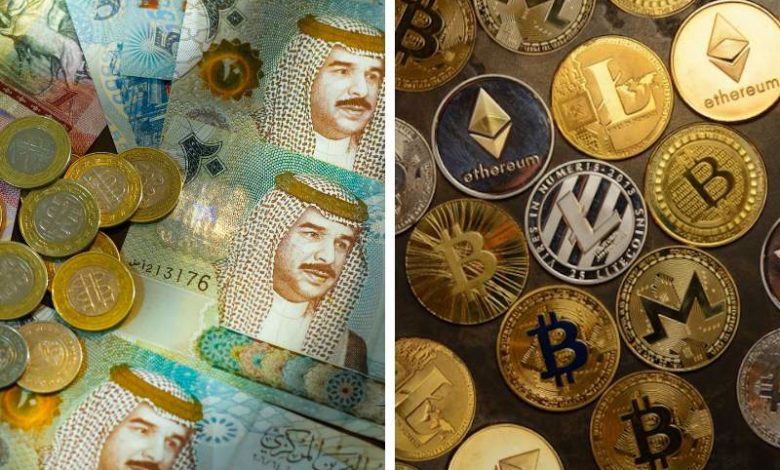 Let’s be honest – everyone is interested in cryptocurrency right now. If someone encouraged you to invest their money in an online currency exchange that is not regulated by the government, you would be considered insane a decade ago. If you asked someone two decades ago to shop online, they would be reluctant to pay for what they do not have physically. It would be a farce. But how and where did all this start?

In early cultures transactions were conducted through the exchange of products – this system is called barter. With the lack of double coincidence for desires, the currency began to be used in the form of coins produced from precious metals such as gold and silver. Unlike the barter system, people accepted this because coins have value. It is known that gold and silver coins can be used for trade even if they have no other special use.

Over time, banks and government-centric currencies came into being. Instead of carrying heavy metal coins, banks began issuing government-regulated paper currency. The paper note does not have gold or silver so it has no value in itself. This conventional money, also known as fiat money, is determined by the supply and demand, as well as the stability of the issuing government, rather than the value of the product that supports it.

Today, money is not only defined by coins, notes or objects; Instead, it is defined by the entries in our database that contain our entire financial and transaction history. Transactions have become much easier due to digital currency. All it takes is a few mouse clicks or screen taps, and the money is removed from one database and transferred to another.

The downside of both traditional and digital currency is that each is monitored by the government and must be moved by different banks. There are many types of currencies.

Cryptocurrency was introduced as a solution to the overflow of databases that handle digital money. Instead of millions of databases, cryptocurrency uses a huge database called Ledger to track all transactions. If you’re still wondering why it’s so busy, it’s because everyone on the network has a copy of this ledger. When the transaction is completed, it is cross-checked against each ledger, making fraudulent transactions practically impossible.

Apart from being a secure method of payment, it allows you to send money instantly to anyone in the world without having to worry about exchange rates, interest rates or spending restrictions. But do people invest their money in digital currency that is not regulated by any government? As a relatively new currency form, people have mixed feelings about it. The market is very volatile and value fluctuates based on how people feel about it on any given day. And, because there are millions of cryptos out there, one has to do their homework before making a purchase or they risk losing their entire investment.