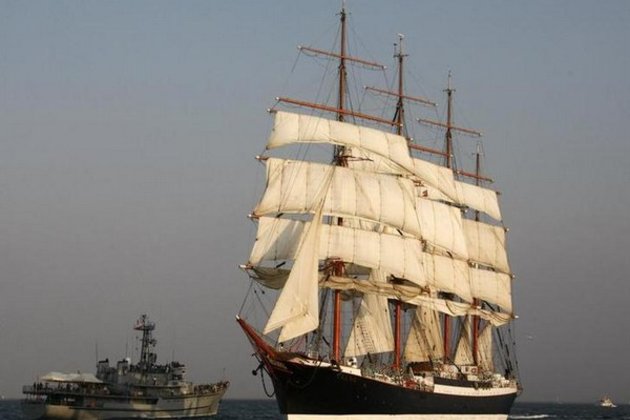 Estonia has banned Russian ships from entering the country’s ports

Tallinn [Estonia]April 17 (ANI / Sputnik): Estonia’s Ministry of Economic Affairs and Infrastructure says it has been blocking Russian ships from entering its ports since Sunday as part of EU sanctions on Moscow over its special military operation in Ukraine.

“From Sunday, April 17, ships carrying Russian flags will be barred from entering EU ports, including Estonia. This is one of the EU’s previously approved sanctions. EU ports for changed ships will also be closed. Said in a statement.

Ships with Russian flags in distress are still allowed into Estonian ports under exceptional circumstances with the permission of the Police and the Border Guard Board, which predetermines the need for assistance.

Estonian Minister of Economic Affairs and Infrastructure Tawi Ass said the EU was rethinking its economic activities to gain more independence from Russia.

Bulgaria also confirmed on Sunday that it was enforcing a ban on ships carrying the Russian flag.

On February 24, Russia launched a military operation in Ukraine after the separatist Donetsk and Luhansk republics appealed for help in defending themselves against Ukrainian forces. Western nations and their allies have responded by imposing comprehensive sanctions on Russia.

The European Union has also pledged to reduce its reliance on Russian power. On April 8, the Coalition announced a fifth package of anti-Russian sanctions, including a ban on imports of coal and other solid fossils from the country from August 2022, and a ban on the entry of Russian ships into EU ports. Russian and Belarusian road transport companies. (ANI / Sputnik)