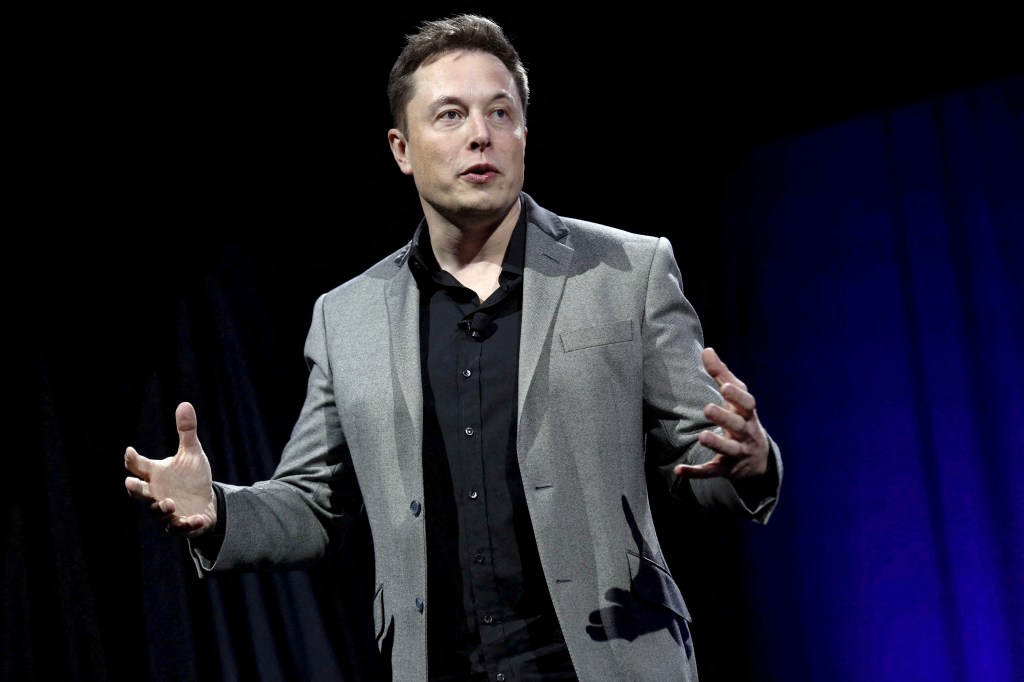 Twitter’s agreement to sell itself for $ 44 billion to Elon Musk looks shaky – but the deal may be the struggling social network’s only option for a sale as buyout financing dries up amid soaring interest rates and crashing stock prices for tech companies, sources told The Post.

Private equity giant Thoma Bravo – a tech-focused firm which had earlier been in talks with Musk about a possible joint bid for Twitter – is not reading a rival bid in the event that Musk’s $ 44 billion Twitter takeover is terminated, sources close to the situation said.

As reported by The Post, Orlando Bravo’s firm in early April had expressed interest in buying Twitter, and then later partnering with Musk on his Twitter bid.

But that was several weeks ago, and the leveraged financing market for mega buyouts has since seized up, insiders said. As such, it would be nearly impossible for Thoma Bravo – or any other private-equity firm, for that matter – to raise the junior financing needed to complete a leveraged buyout of Twitter, according to one lending source.

Twitter this week told its employees it is not interested in renegotiating Musk’s $ 54.20-a-share takeover agreement, who earlier this week stepped up questions about whether Twitter has properly disclosed the percentage of bot accounts on the social network, sources said.

Analysts have speculated that Musk is either trying to wiggle out of the deal altogether or cut the price. As reported by The Post, earlier this week Musk’s SpaceX rocket company staged a tender of stock in a bid to raise $ 1.25 billion. Insiders speculated that Musk might be looking to raise cash for the Twitter buyout through the deal, which couldn’t be immediately confirmed.

Musk has been trying to raise financing to reduce his personal exposure to Twitter. Presently, he is investing $ 19 billion in the buyout including the $ 4 billion of Twitter stock he bought shortly before reaching the merger agreement. His goal in April was to reduce his exposure to below $ 15 billion in total, sources said.

That $ 19 billion of exposure does not include the $ 6.25 billion that will be loaned against some of his Tesla shares.

Meanwhile, Musk’s relentless questioning of Twitter’s policing of spam and bots – including posting a poop emoji in response to Twitter CEO Parag Agrawal’s defense of the company’s practices earlier this week – is making it difficult for him to find more financing in what is already a challenging lending market, sources said.

“Debt will be a lot harder to sell now that he has questioned Twitter’s user base,” the second lender said. “He is undermining their financials.”

Musk has been trying to sell preferred shares in Twitter to Apollo Global Management and others to replace some of the junior debt he arranged to finance the deal, a second lender with direct knowledge of those talks said.

Morgan Stanley has committed to loaning Twitter $ 3 billion in junior financing to support a Musk buyout. Now it likely would not be able to resell that debt at any price, as banks typically do, the lender said.

In response, Morgan Stanley is likely to charge Twitter the highest interest rate allowed in its Musk contract, which could amount to a crippling 12% and possibly more, the lender said.

Musk has also tweeted that he is still committed to the April 25 deal. While legal experts say he would be on shaky ground trying to scrap it based on Twitter’s disclosures on bots and spam, it’s debatable whether company executives would be enthusiastic over protracted litigation to enforce the terms of the deal.