The Center has almost finalized model by-laws for primary agricultural cooperative societies (PACS) to make them economically viable by diversifying from their core business, when 2.37 lakh such societies are created in next two years, which could impact the business of each of current 63,000 such units. However, the success of such a scheme will depend on States’ adoption since cooperative is a State subject.

“The draft ‘model PACS by-laws’ will be ready in a month, and we will seek comments from the States. The model by-laws will be advisory in nature, ”said a top Cooperation Ministry official on Wednesday. Asked if such model laws will see the same fate as that of model APMC Act, he said APMC is a different matter, whereas PACS will see benefits in adopting the bylaws.

In 2017, the Center had drafted and shared with States the ‘The State / UT Agricultural Produce and Livestock Marketing (Promotion & Facilitation) Act 2017, and among the major States, only Gujarat has adopted it so far. Though Uttarakhand had adopted it earlier, after the farm laws (now repeated), the States had abolished the APMC law. Karnataka has modified its APMC law by incorporating some provisions from model law.

The Center has already announced to create 3 lakh PACS, and is hopeful to achieve the target in next two years. PACS account for 41 per cent (3.01 crore farmers) of the KCC loans given by all entities in the country, and 95 per cent of these is kisan credit card (KCC) loan (2.95 crore farmers) through PACS are availed by only small and marginal farmers.

With such increase in their number, PACS may also see reduced business and sensing that probability the Center has created the bylaws that will allow these societies to offer 20-odd services – Bank Mitras and common service centers (CSCs), cold storage, warehouse, fair price shop (under PDS), dairy, fishery, irrigation and biogas among others. Unless there is economic viability, why people will show interest to set up new society, he asked.

When asked current laws in most States do not allow a new PACS to come up in the same locality if there is already an existing one, even though it is defunct or non-operational, the official said the proposed bylaws will take care of this aspect and once a PACS is declared defunct and liquidation process starts, another PACS can be allowed to set up.

At present, majority of PACS have not computerized their operation and still functioning manually resulting in inefficiency and trust deficit.

The Cabinet Committee of Economic Affairs (CCEA), on Wednesday, approved ₹2,516 crore for computerization of all PACS aimed at promoting financial inclusion. Cooperation Minister Amit Shah, in a statement, hailed the government’s decision to computerise PACS, and said that it would improve their efficiencies and also enable them to become a nodal center for providing other services like crop insurance.

State Cooperative Banks (StCBs) and District Central Cooperative Banks (DCCBs) have already been automated by Nabard and brought on Common Banking Software (CBS). However, majority of PACS have not been computerized and are still functioning manually. In some of the states, stand-alone and partial computerization of PACS has been done. There is no uniformity in the software being used by them and they are not interconnected with the DCCBs and StCBs. The Center aims to bring all PACS on a common platform at National level and have a Common Accounting System (CAS) for their day to day business.

“In this digital age, the decision of computerization of PACS will increase their transparency, reliability and efficiency and will also facilitate the accounting of multi purpose PACS,” Shah said. 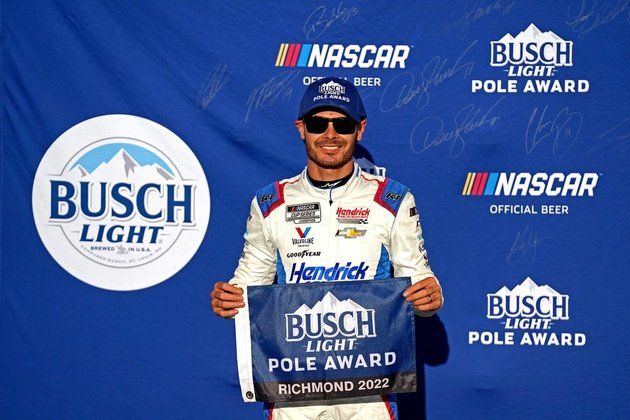