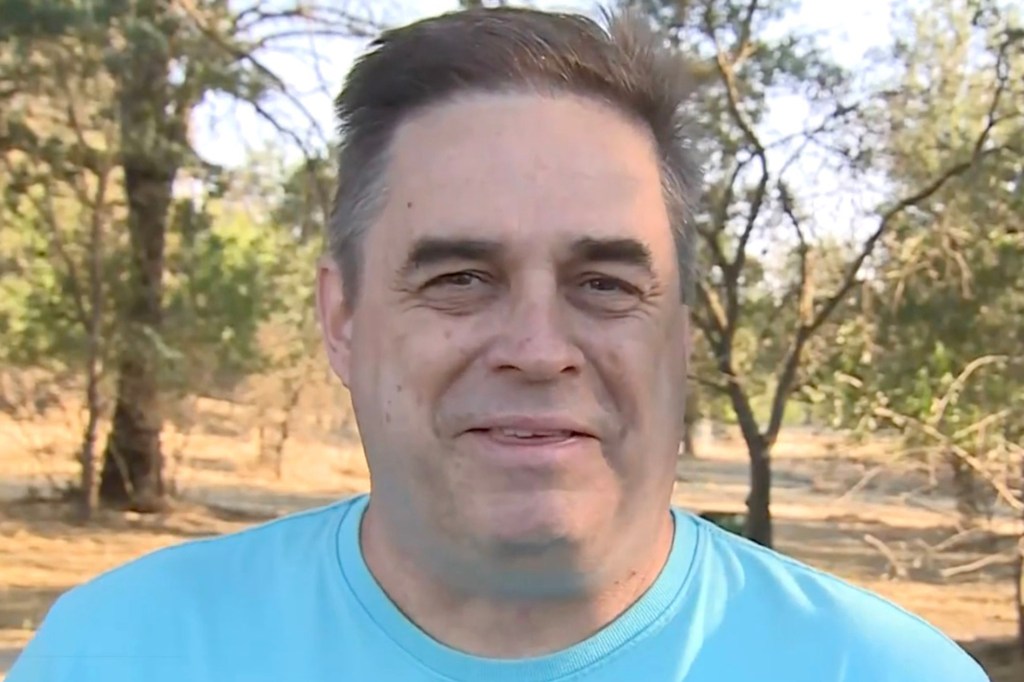 A California gas station manager is reportedly out of a job this week after accidentally charging customers just 69 cents per gallon for premium gasoline instead of the record-high prices they should have paid.

Drivers stormed a Shell gas station in Rancho Cordova, Calif. after word spread on social media about the rock-bottom price. The incident, which occurred last Thursday, ultimately cost the gas station about $ 20,000.

The ex-manager, John Szczecina, said the snafu was a “mistake” that occurred after he accidentally put a key decimal point in the wrong place. As a result, gas that should have cost $ 6.99 per gallon was available at a massive discount.

“I thought, ‘this is a nightmare,'” Szczecina told KOVR in Sacramento. “I put all three prices on there except the diesel, but the last one kind of didn’t go, you know, right.”

Szczecina was fired on Monday, according to KOVR. His family members have started a GoFundMe seeking to raise the lost funds and repay his old employer. As of Wednesday, the fundraising page had generated nearly $ 5,500.

The fundraiser initially placed the amount of lost money due to the glitch at $ 16,000 but later updated the total to $ 20,000.

A representative for Shell’s US division said the station was independently owned and did not immediately respond to a request for further comment.

The price error occurred during a time of major sticker shock for motorists – especially those living in California.

The national average gas price was $ 5.014 as of Wednesday, hovering just below the record-high. In California, the statewide average reached a whopping $ 6.435 – though prices have surged much higher at some gas stations.

President Biden has faced mounting pressure to take actions to lower the gas prices. So far, the administration has largely attributed the problem to disruptions related to the Russia-Ukraine conflict and the greed of major us oil companies.

Biden penned letters to the largest US refiners on Wednesday, arguing that their profits were “well above normal” and demanding they step up production.