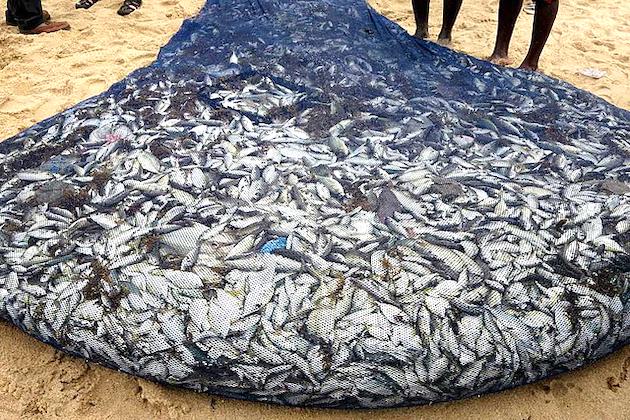 In the latest spat between the two governments, China said it had detected banned chemicals in grouper being sent from Taiwan.

Beijing claims democratically ruled Taiwan as its own territory and has increased its political and military pressure to demand that the island accept its sovereignty.

Last week, China’s customs administration said it would suspend imports of grouper from Taiwan “in order to prevent risks and protect the health and lives of consumers,” claiming it had repeatedly detected banned chemicals.

In response, Taiwan’s Council of Agriculture Minister Chen Chi-chung stressed that there was nothing wrong with the fish, adding that Taiwan would provide data to China and request a response.

He also told reporters if China does not respond, Taiwan could not rule out taking the issue to the World Trade Organization.

According to Cabinet spokesman Lo Ping-cheng, China has repeatedly boycotted and blocked Taiwanese agricultural and aquatic products “in a manner inconsistent with international practices.”

This not only harms relations between Taiwan and China, “but also makes the Taiwanese people even more disgusted by the Chinese Communist Party authorities’ wanton suppression of Taiwan,” he added.

China accounts for some 90 percent of Taiwan’s grouper exports.