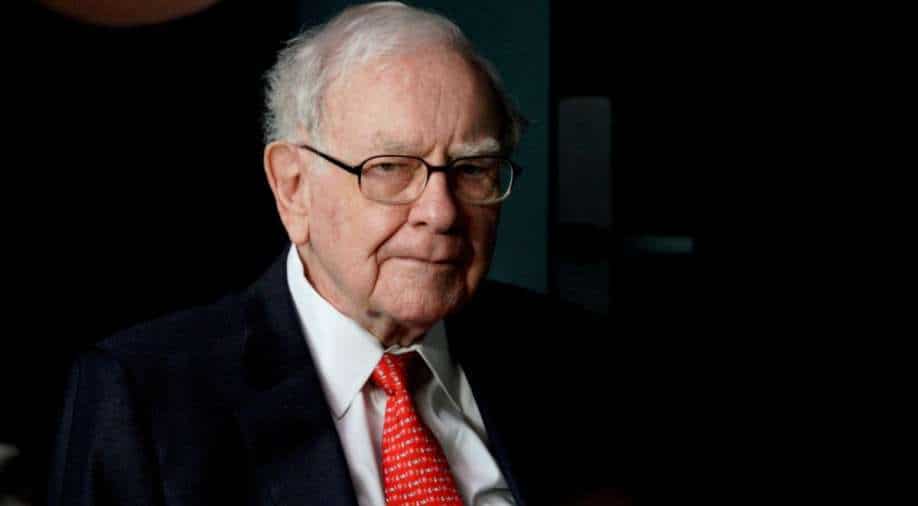 How far would you go to have lunch with a celebrity? Well, not as much as an anonymous bidder, who has paid $ 19 million, to have a lunch with American business magnate Warren Buffet. It was a part of the 21st annual auction for the lunch, which was produced in association with eBay and the San Francisco-based non-profit Glide Foundation. The organization has been working to combat hunger, poverty and homelessness. On June 12, the bidding had begun with $ 25,000 and ended at $ 19,000,100 on Friday, as per a news release from eBay.

At Smith & Wollensky Steakhouse in New York City, the anonymous winner will have a private lunch with Buffet along with seven guests, said eBay.

In the annual auction, over $ 53 million were raised for Glide. “On behalf of GLIDE and those we serve, I thank Warren Buffett for his unwavering generosity, partnership and dedication, and for his incredible contribution to our mission,” said Karen Hanrahan, president and CEO, Glide Foundation in the news release.

Jamie Iannone, CEO, eBay, said, “We are incredibly proud that Warren Buffett’s final Power Lunch has broken our all-time record of funds raised, with all proceeds supporting GLIDE’s efforts to create pathways out of crisis and transform lives.”

(With inputs from agencies)