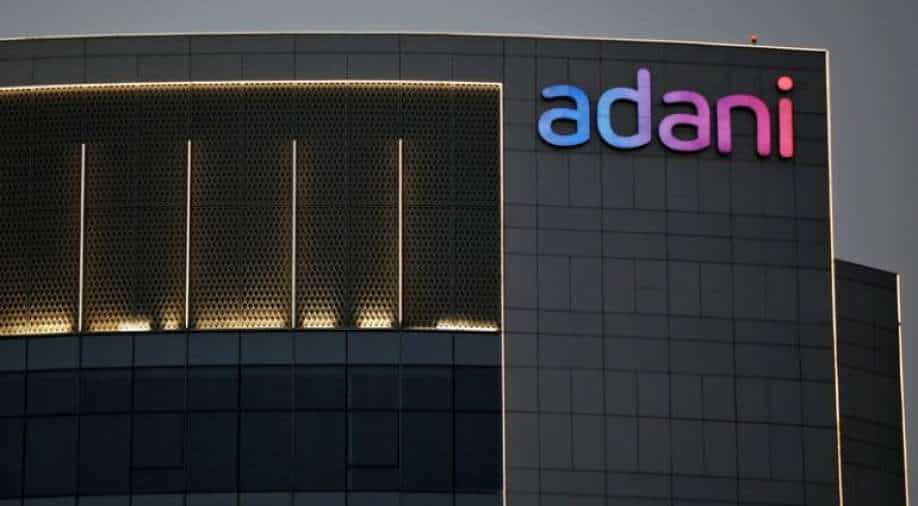 Adani Group, owned by billionaire Gautam Adani, currently has no cement-making operations but said the firms were a good fit given its ports and logistics, energy and real estate businesses.

Under the deal, Adani Group will pay $ 6.4 billion in cash to acquire Switzerland-based Holcim’s 63.1 per cent stake in Ambuja Cements Ltd and 54.5 per cent holding in ACC Ltd, Holcim said in a statement announcing the deal late on Sunday. The rest of the companies’ shares will be bought via an open offer, Adani said in a separate statement.

“(We) will be able to build a uniquely integrated and differentiated business model and set ourselves up for significant capacity expansion,” Adani said.

The deal, which was clinched after a fierce bidding war with the JSW Group and industry leader Ultratech Cement Ltd, is the second largest deal in India this year.

“The acquisition is fully funded by way of approved commitments from our relationship banks – Barclays, Deutsche Bank and Standard Chartered Bank – and equity infusion from the Adani family,” he was quoted as saying.

Holcim has also been selling units outside North America and Europe in a bid to sharpen its focus on key markets and diversify into building product areas like roofing. The company sold its Brazilian operation for $ 1 billion last year.

The transaction is expected to close in the second half of 2022, Holcim said.