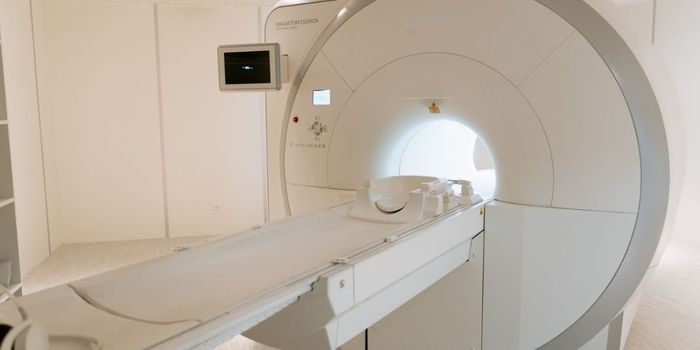 The striatum- a region in the brain that coordinates decision-making, motivation, and reward perception, among other things- is 10% larger in psychopaths than in non-psychopaths. The corresponding study was published in the Journal of Psychiatric Research.

Psychopathy, or those with psychopathic traits, are characterized by an egocentric and antisocial personality. A lack of empathy for others, lack of remorse for actions, and criminal tendencies are considered psychopathic traits.

Previous studies have inconsistently reported increased volume in the striatum among adults with psychopathy. In the present study, the researchers conducted MRI scans on 120 participants in the US and interviewed them with the Psychopathy checklist- Revised- a psychological assessment tool that determines the presence of psychopathic traits.

In the end, the researchers found that increased striatum volume was linked to an increased need for stimulation through thrills and excitement alongside a higher likelihood of impulsive behavior.

While most of the cohort were male- as is typical for psychopathy research- the researchers also managed to analyze the brains of 12 females. In doing so, they found that link between enlarged striatum and psychopathy stood for both males and females.

As the striatum typically becomes smaller as children mature, the findings suggest that psychopathy may be related to differences in the developing brain.

“Because biological traits, such as the size of one’s striatum, can be inherited to child from parent, these findings give added support to neurodevelopmental perspectives of psychopathy – that the brains of these offenders do not develop normally throughout childhood and adolescence,” said Professor Adrian Raine from the Departments of Criminology, Psychiatry, and Psychology at the University of Pennsylvania, co-author of the study.

“We have always known that psychopaths go to extreme lengths to seek out rewards, including criminal activities that involve property, sex, and drugs. We are now finding out a neurobiological underpinning of this impulsive and stimulating behavior in the form of enlargement to the striatum. , a key brain area involved in rewards, ”he added.