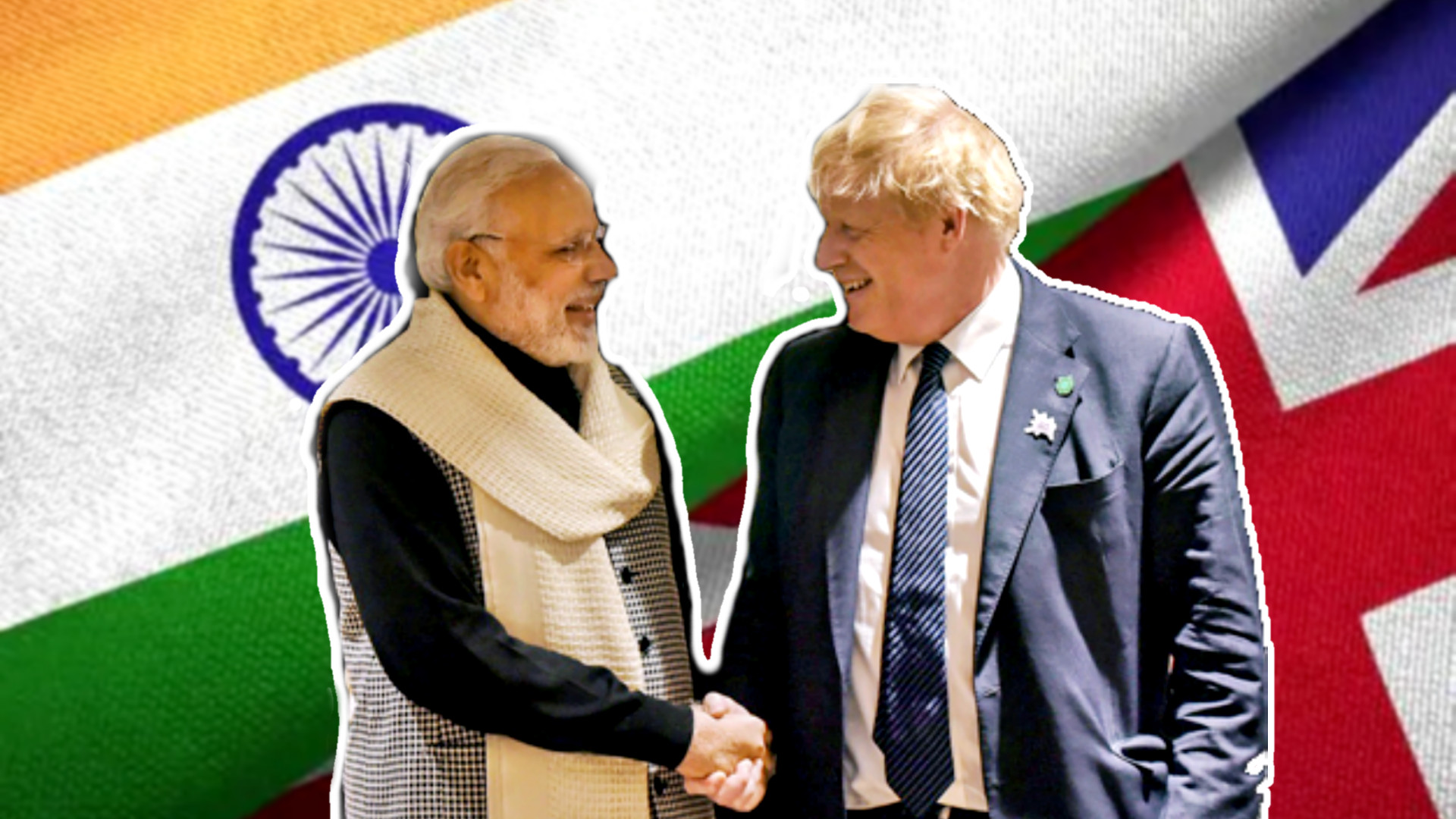 Boris fled from the UK to India to save his island

Someone has told the truth, time and people do not take long to change. The same thing applies with the UK. Shortly after the purchase of oil from Russia, the UK was making all sorts of allegations against India and on the orders of the US Was engaged in bullyingThe same UK is now looking at India with unexpected eyes to save one of its important islands.

Recently, the Prime Minister of the United Kingdom Boris Johnson will pay a two-day visit to India. He will visit India on April 21 and hold talks with Indian Prime Minister Narendra Modi on April 22. At first, this seems to be a harmonious journey, as Boris Johnson’s journey has been pending for many years. But what it looks like is not necessarily the same.

Read more: India will take symbolic action if UK does not reverse its controversial decision

In fact, behind the UK Prime Minister’s visit to India is also the connection of Mauritius. How is that In fact, the UK is engaged in defending a strategically important island, for which it will need India’s assistance. Just a few days ago, the Prime Minister of Mauritius, Praveen Jagannath, arrived in India on April 17 on an 8-day visit. Now it cannot be a coincidence that Boris Johnson visited India a few days later. In fact, the basic theme is the British control over the island of Chagos, which she does not want to lose under any circumstances.

But what about the Chagos Island issue? This is a direct proof of the colonial mentality of the UK. Mauritius gained independence in 1968. But despite millions of protests, the Chagos Islands remained under British rule. This was followed by a long tug-of-war, which finally led to Mauritius’ victory in 2019, when the International Court of Justice (ICJ) ruled against Britain, stating how its control over the Chagos Islands had been illegal.

But that is not all. Diego Garcia, an important British military base located in the Chagos Islands, is now under threat due to Mauritius’ aggressive stance. Between 1968 and 1973, the island’s local inhabitants were evicted and Mauritius was deported, but Mauritius always Diego Garcia is considered his partAnd has asserted his claim on it.

The role of India

So what is the role of India in this? Mauritius is strategically and diplomatically important to India. Culturally too, India has a very close relationship with Mauritius, and it cannot happen without India’s influence on Mauritius. As such, most of the population of Mauritius is of Indian origin. In addition, India has been supporting Mauritius financially from time to time, and Mauritius has been kindly acknowledging and acknowledging this.

The UK, therefore, wants India to use its influence to make the US military presence in the Indian Ocean important for a confrontation with China, and to open the way for Diego Garcia to negotiate with Mauritius. Until yesterday, the UK used to show its eyes to India, and did not hesitate to show its arrogance of colonial history, now it is looking at India with pleading eyes.

Only time will tell whether India will now support the UK or stick to its ideals of self-reliance, but it is clear that the UK also has to rely on India to save its islands, for which the UK itself The Prime Minister of India has to visit India.

Read more: The UK is fully prepared to take China out of the South China Sea