Bihar News: The dead body of a woman was lying for 4 hours in a border dispute at the outer signal of Begusarai station. Read the big news of the district TOU

Bihar News: The dead body of a woman was lying for 4 hours in a border dispute at the outer signal of Begusarai station. Read the big news of the district

Sandeep Kumar, Begusarai: In Begusarai, on Thursday, the body of an unidentified woman lay for 4 hours over a border dispute on the railway track, while two youths died due to drowning at different places in order to escape the heat. A woman died after being hit by a thunderstorm amid the alert of the Meteorological Department. While the police arrested two vicious thieves with stolen 76 grams of gold jewelry, 227 grams of silver jewelry. Read more five important news of Begusarai district
The body of an unidentified woman was recovered from the railway track near the outer signal of Begusarai railway station. For about 4 hours after the body was found, the body remained lying on the railway track in a border dispute between the GRP and the local police station. This incident happened near outer signal Mohammadpur village of Begusarai station of Barauni Katihar railway section. It is feared that the woman died after falling from a train or hitting a train. However, for 4 hours after the incident, the body remained lying on the railway track due to border dispute. It is said that the information about the body of the woman on the railway track was first given to the Begusarai GRP. On information, the GRP reached the spot and after investigation told that this area comes under the jurisdiction of the city police station. After this, informed the city police station. Later, the city police reached the spot and took the dead body in their possession and sent it to Sadar Hospital Begusarai for post-mortem.

Two youths died due to drowning in well and river in Begusarai
In Begusarai, a young man sat at the mouth of the well outside the house to escape the heat late at night, but due to sleep for some time, he fell into the well and died due to drowning. The incident is of Arwa Panchayat ward number 7 of Bachwara police station area. The deceased has been identified as Upendra Paswan, a resident of Ward No.

Two vicious thieves arrested with 76 grams of gold, 227 grams of silver jewelery stolen
In the case of horrific theft in a gold jewelery shop on the night of 1 April in Begusarai, the police have arrested two vicious thieves along with the stolen jewellery. In fact, a major incident of theft was carried out in Manish jewelry and utensils shop in Shubhangi Complex located in Garhpura Bazar of Garhpura police station area. After this incident, the police team led by Bakhri DSP took action and arrested Mohammad Shamsher of Garhpura and Mohammad Rashid alias Laden, a resident of Samastipur district. The police recovered 76 grams of gold jewellery, 227 grams of silver jewelery and a mobile used at the time of the theft from him.

DM inspects Ganga erosion site for preparation before flood
In Begusarai, DM Roshan Kushwaha took stock of anti-erosion work sites and erosion sites on the banks of the Ganges in several blocks for pre-flood preparations. In fact, the district administration is in action after a meeting with CM Nitish Kumar on Wednesday regarding pre-flood preparations. Begusarai DM Roshan Kushwaha along with a team of officers took stock of the anti-erosion work going on on the banks of Ayodhya Ganga Ghat in Teghra block. Anti-erosion works are being done in about 1 kilometer meter at a cost of 3.25 crores. This work was to be completed by May 15 but the work has not been completed yet. However, the work is being done at a brisk pace.

The miscreants ran away with a bag full of money kept on a bike in Begusarai
Ganga Prasad, a resident of Rampur village, went to Bakhri Bazar for some work after withdrawing Rs 3 lakh from the Central Bank in Bakhri Bazar of Bakhari police station area this afternoon. He was buying some goods by keeping a bag full of money on the bike in the market, during this time two bike riders fled with his bag full of money. A written complaint has been lodged on behalf of the businessman in Bakhri police station. The police has started investigating the whole matter. 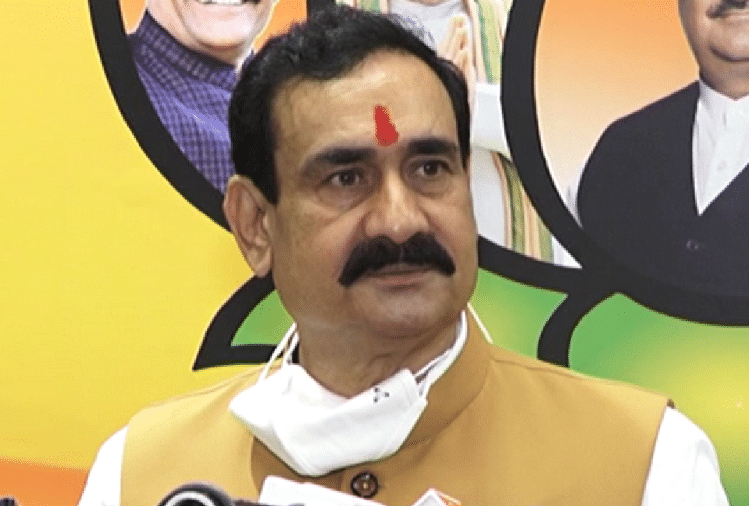 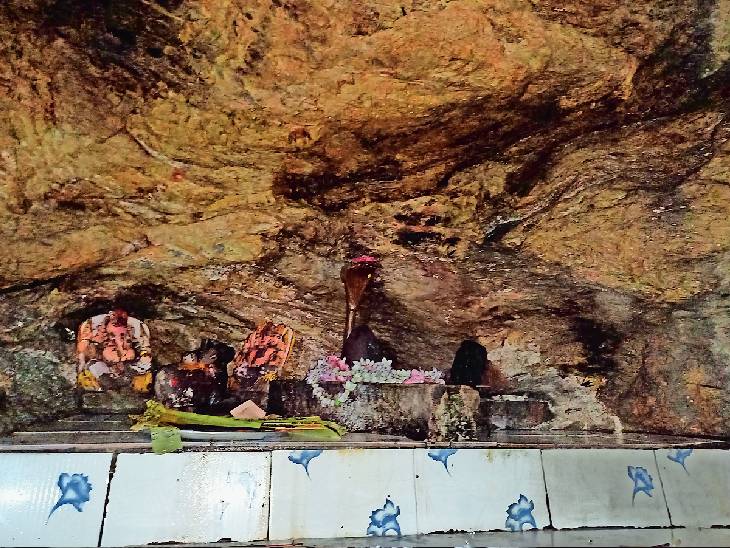 Kanhaiyalal’s killer went to Karachi in 2014, police told that links have been found with Pakistani Islamic organization ‘Dawat-e-Islami’ TOU