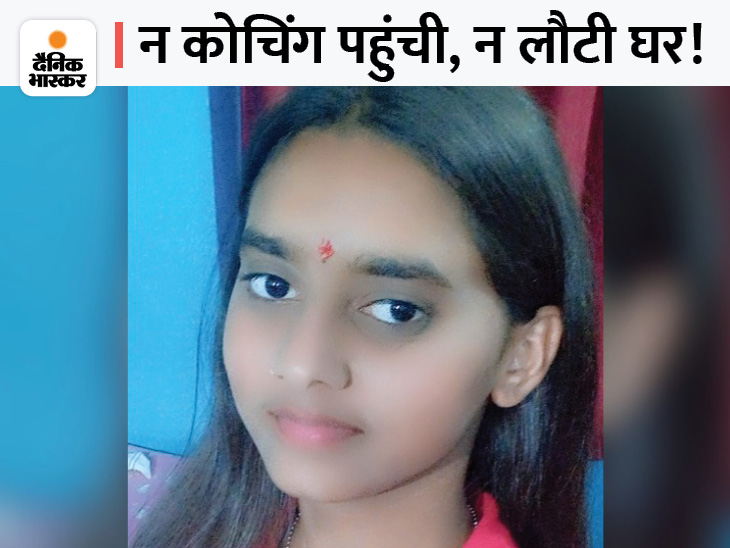 A case of kidnapping of a girl student has come to light from Sadar police station area of ​​Muzaffarpur. The 17-year-old girl is an intermediate student. Her father is a bank manager in Motihari. He has lodged an FIR in Sadar police station, apprehension of something untoward. Told the police that someone has kidnapped the daughter with a wrong intention. However, he did not name anyone. She used to go to Ardah to study coaching. The girl had left the house after talking about going to coaching in the morning, but did not return home till afternoon.

The family members got worried and called on his mobile, but his number was switched off. Started research from your level. Go to coaching and inquired. Information was received from there that she had not gone to coaching. Took information from his friends also, but no information was found. After this, information was given by going to Sadar police station.

The police have started the process of recovering the girl student. The last location of his mobile is being traced. For this, help is also being taken from the surveillance cell. However, his clue is yet to be found. SHO Satyendra Mishra said that the police is investigating on all points. The girl’s friends are also being questioned. Soon his clue will be found. In the preliminary investigation of the police, the matter of love affair is also coming to the fore. However, the police is not saying anything on this angle yet. The family is also denying this.