The ‘MLS Season Pass’ streaming service will feature “live MLS regular-season matches, entire playoffs, and the Leagues Cup, all with no blackouts”, Apple said in a blogpost.

The service will make MLS more accessible to a global audience in a more streamlined manner.

Starting from February 1, users can subscribe to the service on the Apple TV application for $14.99 per month or $99 per season.

All games will be accessible via the Apple TV app on Apple devices, smart TVs, streaming devices, set-top boxes, and gaming consoles, as well as online at tv.apple.com.

“The launch of MLS Season Pass marks the official kickoff of the 10-year partnership between MLS and Apple,” the tech giant said.

Additionally, St. Louis CITY SC, a 2023 franchise expansion, also unveiled the first look at the Apple TV sleeve patch as well as its jerseys for the club’s inaugural season.


“We’re counting down the days to February 2023 when fans everywhere can enjoy MLS Season Pass on billions of devices, all with no blackouts,” said Eddy Cue, senior vice president of Services, Apple. 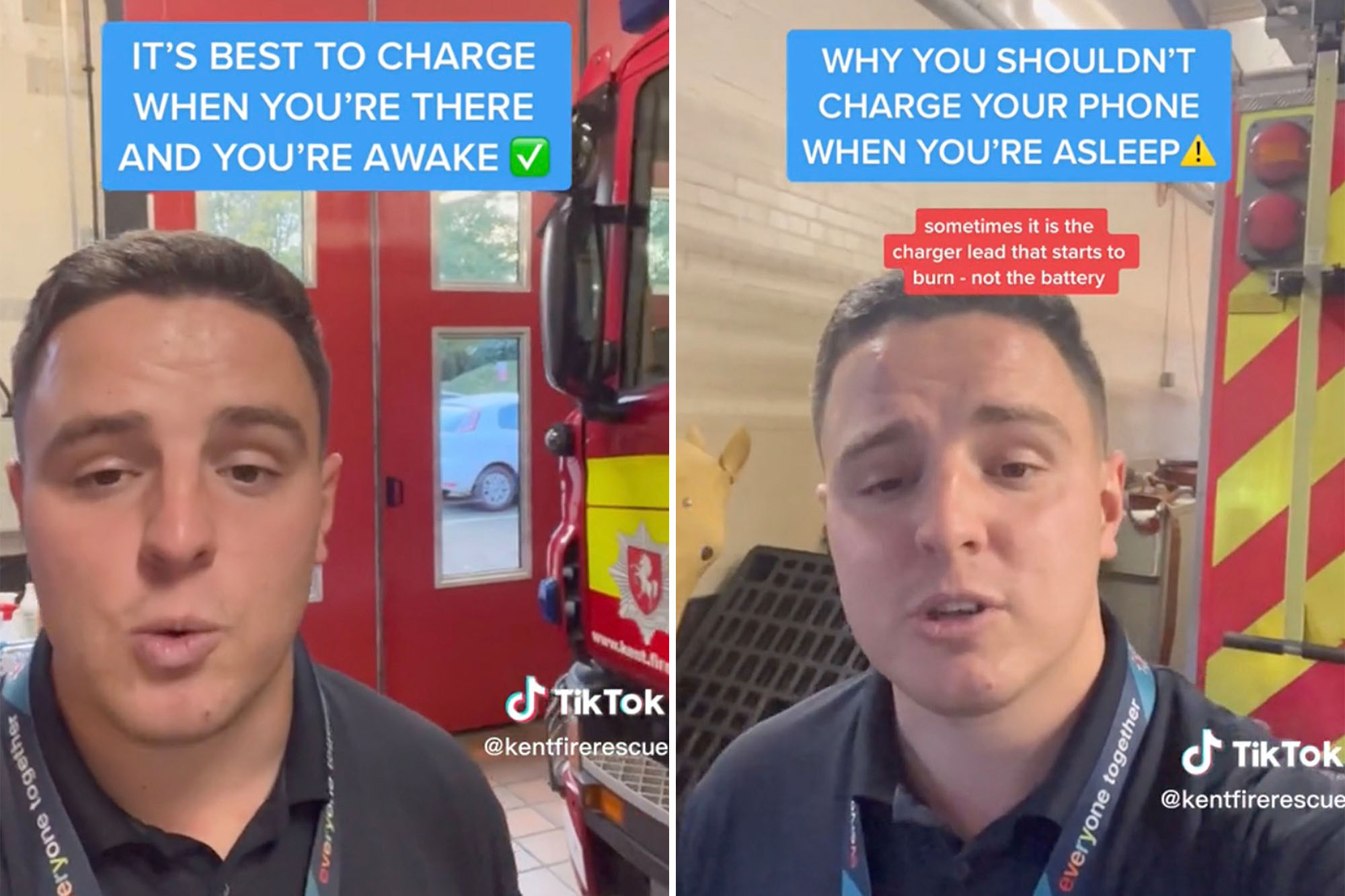 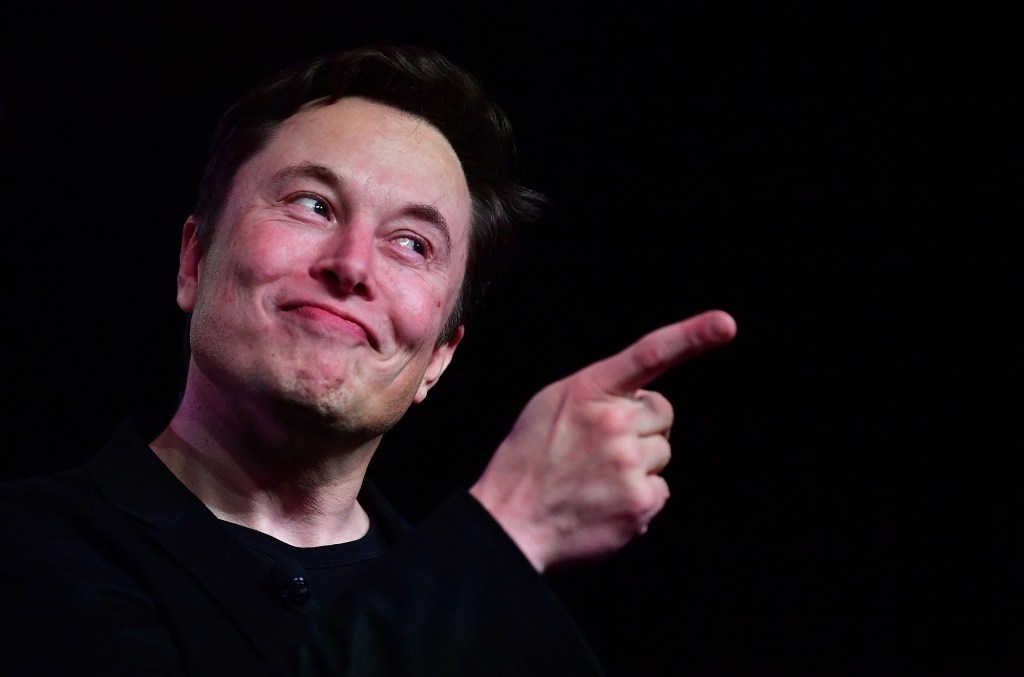 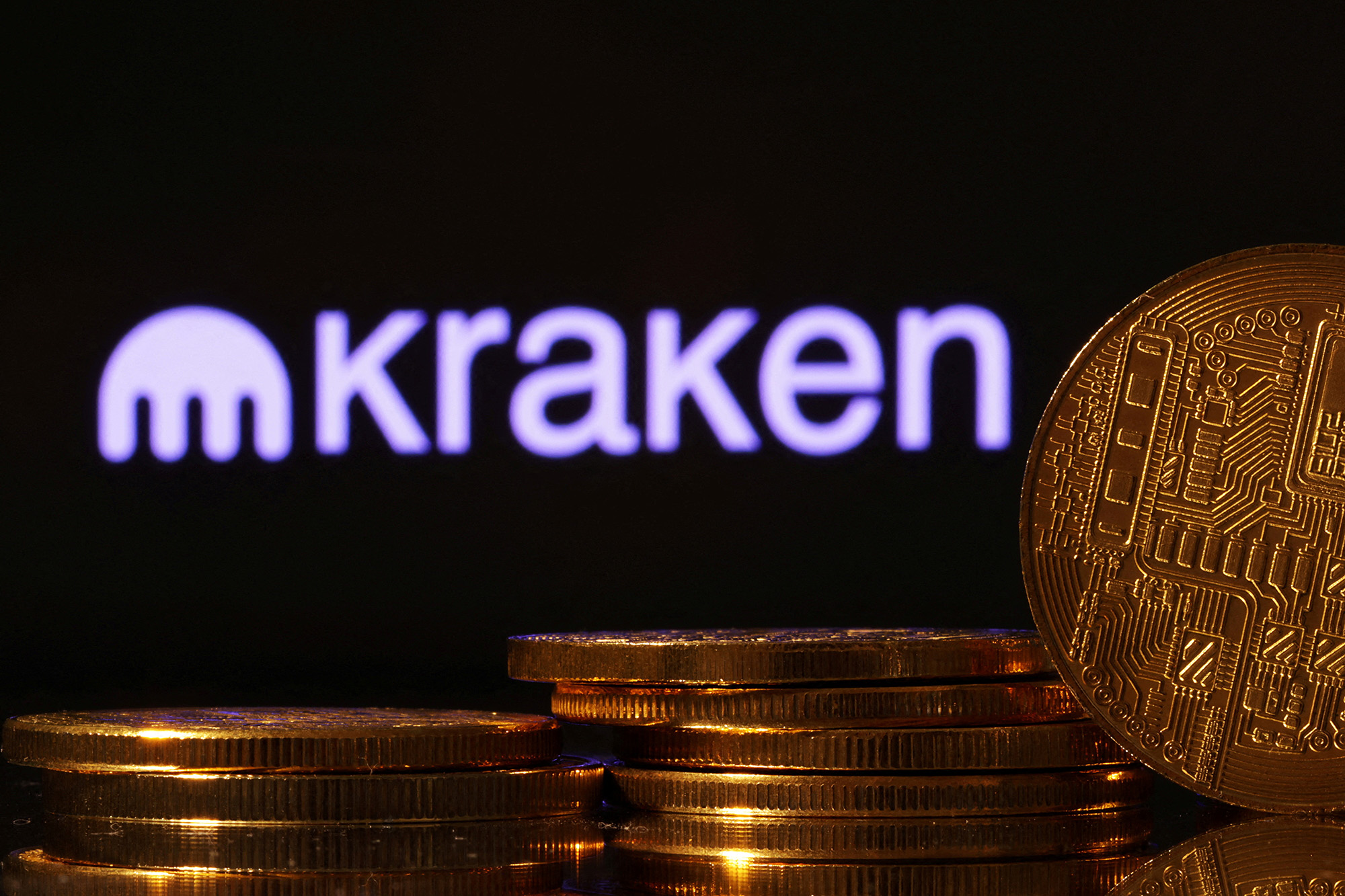 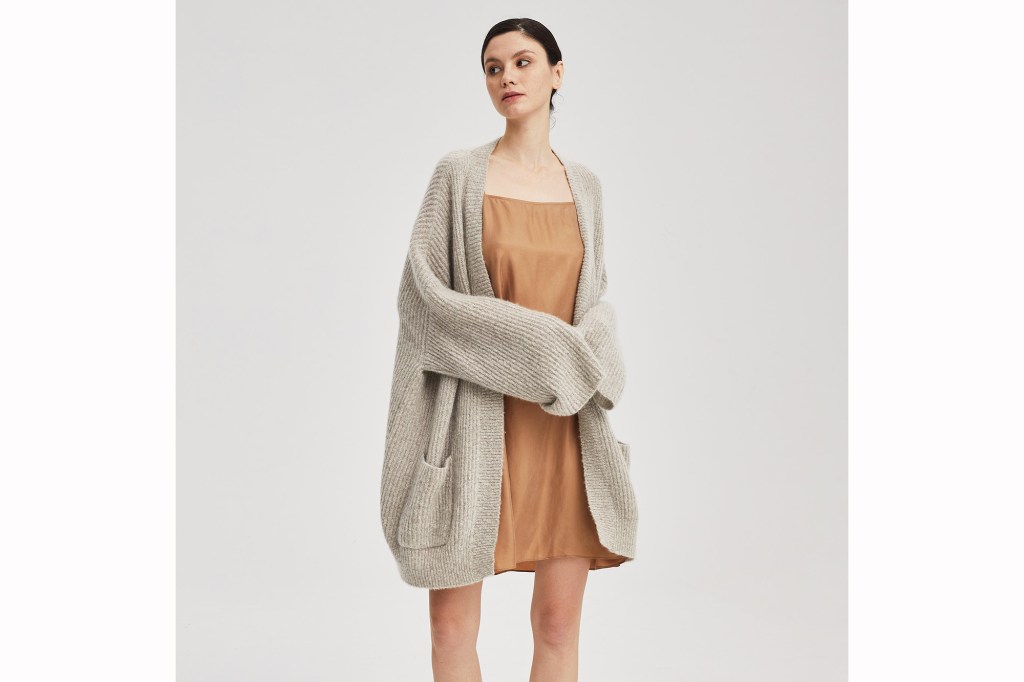 52 luxurious presents any girl would really like for Christmas 2022

Previous
How India R&D is helping Qualcomm move beyond smartphones