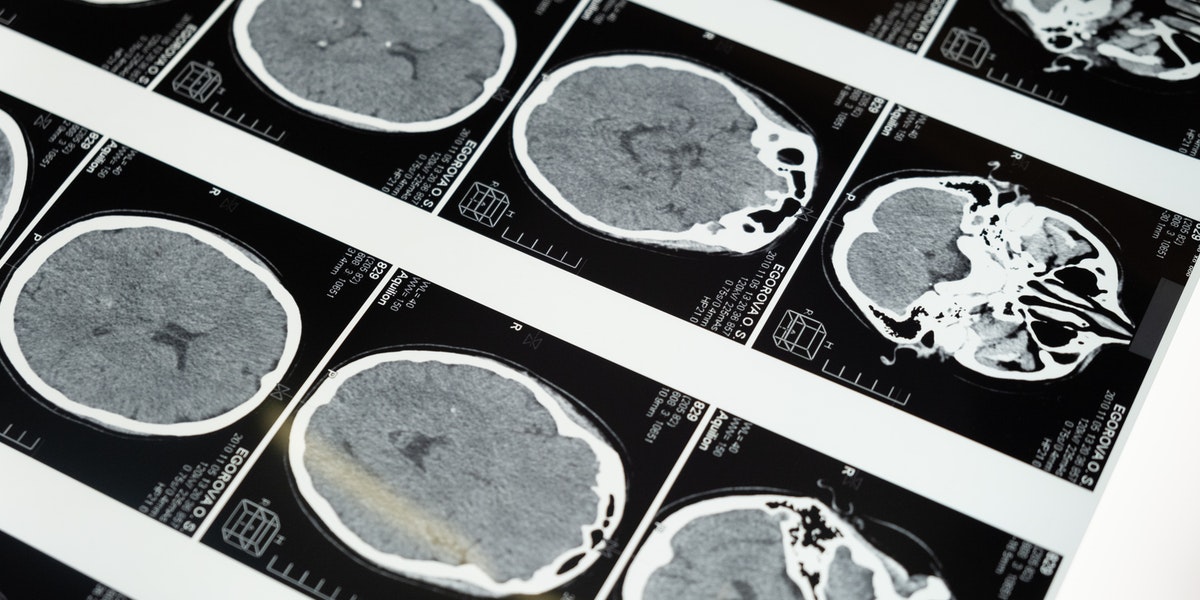 Alzheimer’s, one of the more common forms of dementia, is a condition for which there is currently no cure. According to the CDC, Nearly six million people were living with Alzheimer’s disease as of 2020. The only silver lining to people diagnosed with Alzheimer’s is whether the condition was caught early. When caught early, patients can access treatments to manage their symptoms, such as memory and cognitive decline, and better plan for the management of their condition.

Researchers from the Imperial College London have developed a new machine learning tool that can quickly, accurately diagnose Alzheimer’s early from a single MRI. It could also help researchers better understand how the brain changes as Alzheimer’s progresses. This new diagnostic approach is described in a recent paper published Communications Medicine.

Currently, Alzheimer’s is diagnosed using a wide range of tests, including memory tests as well as various imaging scans that check for characteristic signs of Alzheimer’s, such as the build up of certain proteins in the brain. However, despite their accuracy, these tests can take a while to analyze and confirm whether an Alzheimer’s diagnosis is appropriate.

According to the study published in Communications Medicine, a single MRI brain scan taken using standard MRI equipment is all that’s needed for a quick and accurate diagnosis. Then, the idea is that researchers could feed the MRI image into a machine learning database that uses an algorithm designed to identify which brain changes could indicate Alzheimer’s. This approach would allow the machine to detect abnormalities in brain structure that previously may not have been noticed.

The research team also noted that the machine learning tool detected areas of the brain that had not been previously identified as being involved with Alzheimer’s, which may offer new areas of research into Alzheimer’s progression.