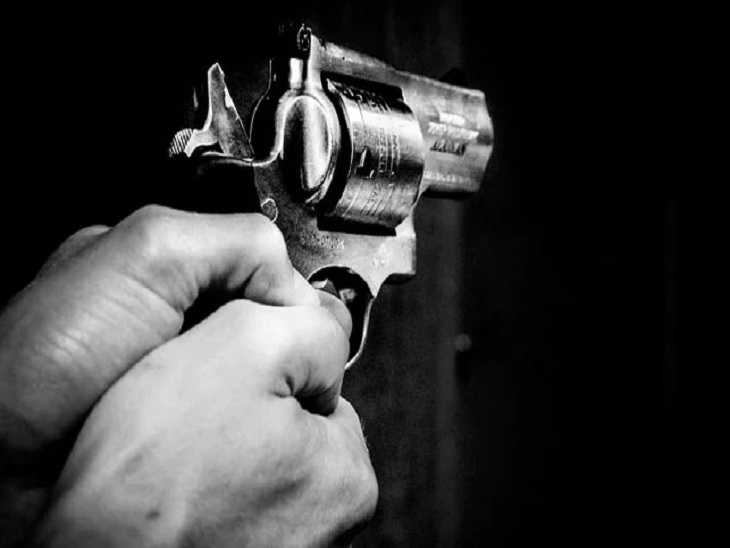 Aerial firing was costly: Miss fire with pistol of friend who came on birthday by mistake, one injured

Firing friends in the air at a birthday party became costly. A miss fire broke out in the middle of the party after some time, injuring a young man. The police of Thana B-Division has now started action by registering a case against Jagjit Singh, a resident of New Pratap Nagar, on the complaint of the injured youth, Davinderpal Singh.

Davinderpal Singh informed the police that he had gone to New Pratap Nagar 100 Feet Road on the birthday party of his friend Anubhav that night. Anubhav’s other friends were also present at the party. After cutting the cake all the friends started dancing. But during this time the accused took out the pistol and started firing in the air. Everyone stopped him from doing so. But he kept on firing in the air.

One fire was missed from the pistol of the accused. After this the accused Jagjit started handling the pistol, but during this time the misfire went away on its own. This fire was directly hit on the back of Davinderpal. In the injured condition, Davinder’s friends immediately got him admitted to the private hospital.

Police of Thana B Division has started action on the complaint of Davinder. Police have registered a case against accused Jagjit under Arms Act 308 IPC, 25/27/54/59 IPC. At present the accused Davinder is absconding. Police say that soon Davinder will be arrested and the pistol used in the incident will also be recovered.