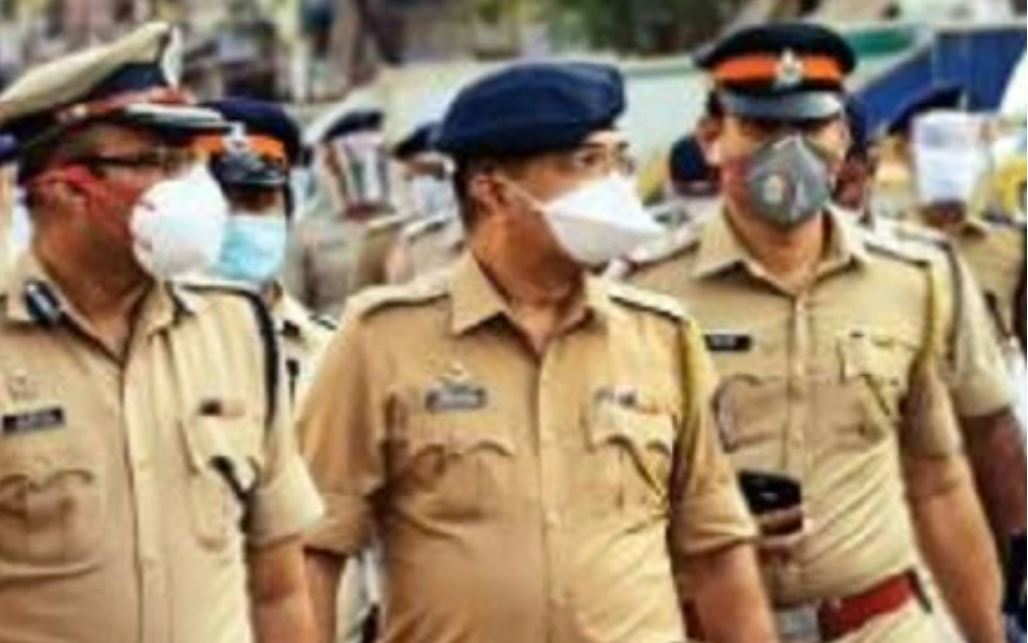 Administration alert in Uttar Pradesh regarding Friday prayers. In the areas of Meerut, Bareilly, Moradabad, Saharanpur, Muzaffarnagar etc. of western UP, the administration has been instructed to be strict. Police is conducting flag marches in all the districts.

Meerut IG Pratinder Singh said that those who take law in their hands will not be spared under any circumstances. We have urged the Imams of all the mosques, the clerics of the city to help normalize the situation. Police have taken out video footage of past incidents in every city, through which the accused are being identified. Ulemas of various organizations in Saharanpur, Muzaffarnagar have also issued an appeal that people should come to the mosque near the house to offer Namaz and go home after offering Namaz.

Saharanpur SSP Akash Tomar has said that 225 people have been identified in the last riot, out of which 84 have been caught and more than 100 have been raided. Investigation is being done about their houses whether their houses have been built illegally. SDA will take its action on these. He told that Imran and Masood instigated the people. Along with this, evidence has also been found that Muzammil and Wakir youths instigated people through YouTube channel.