50-year-old tree fell in Jaipur: Traffic remained closed for 2 hours on Tonk Road; Vehicles had to be diverted from Gopalpura bypass and Himmat Nagar TOU 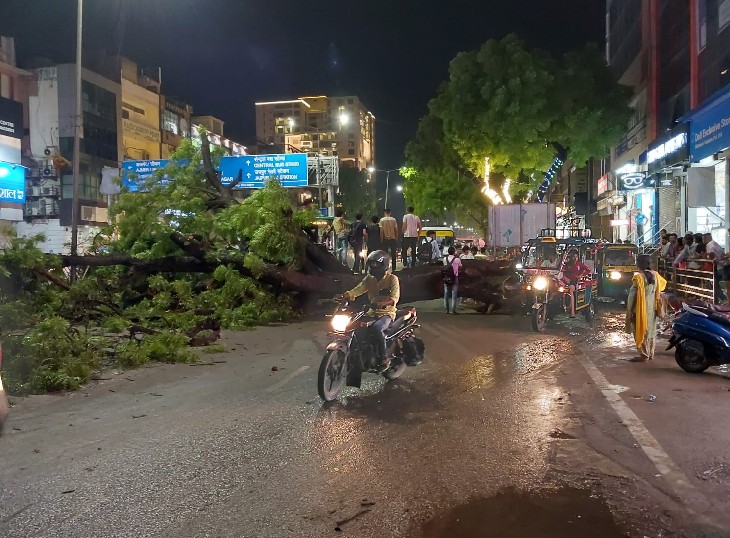 50-year-old tree fell in Jaipur: Traffic remained closed for 2 hours on Tonk Road; Vehicles had to be diverted from Gopalpura bypass and Himmat Nagar

In fact, a 50-year-old giant neem tree fell in front of Jaipur Hospital on the way from Gopalpura flyover to Durgapura. At the time when this tree fell, there was traffic going on there and many people were standing under the tree. However, gradually as the trees started falling, the traffic was stopped from there and people left. Fortunately, the tree did not collapse suddenly, otherwise there could have been some loss of life. About one and a half hours after the tree fell, the municipal team reached the spot with JCB and got the tree cut down and started the work of removing it.

Traffic remained closed for 2 hours
Locals said that the tree fell at around 8 pm and since then the traffic on the road leading to Durgapura from Gopalpura flyover on Tonk road was closed. After this the police diverted the traffic from under Gopalpura flyover to Gopalpura bypass or Himmat Nagar route. At the same time, car, auto rickshaw, motor cycle driver reached Durgapura Tonk Road via Jai ​​Ambe Nagar. 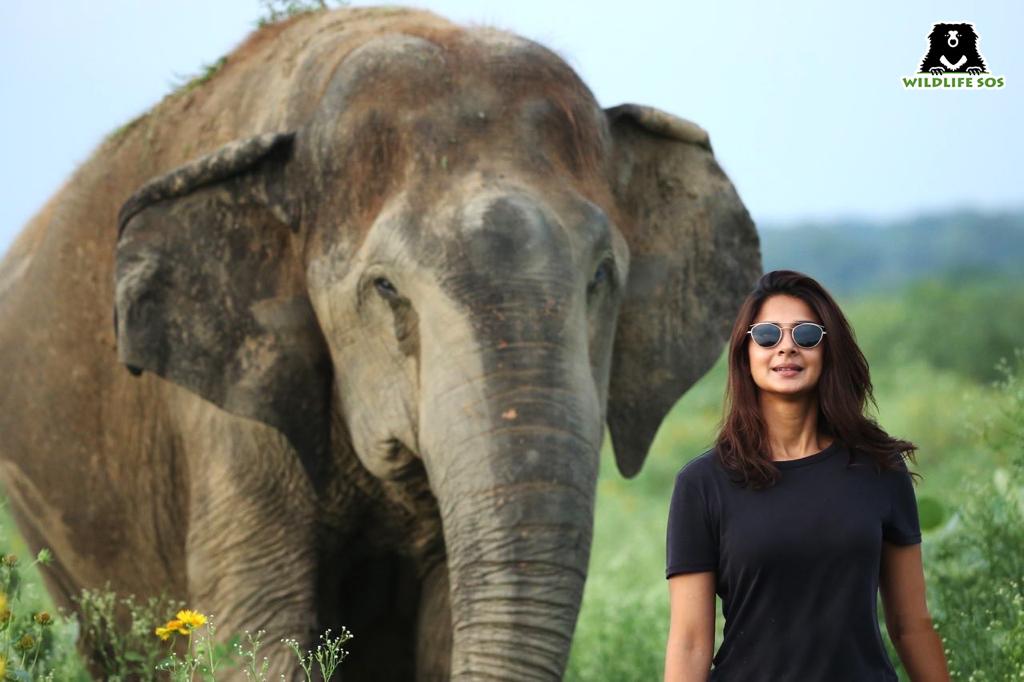 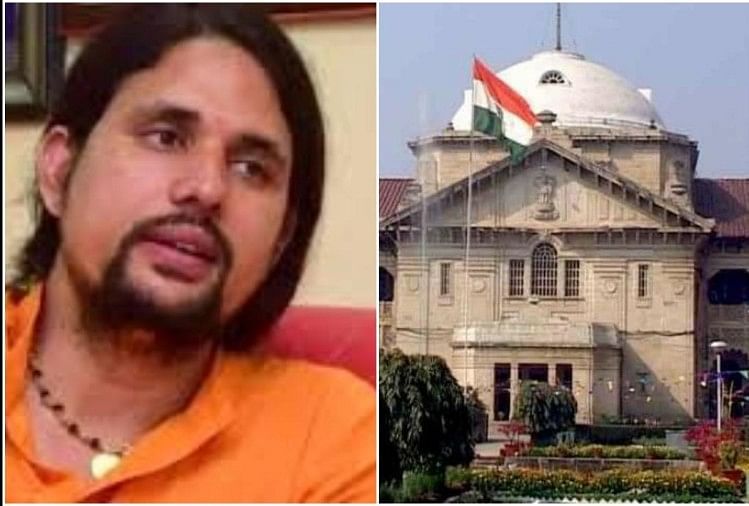 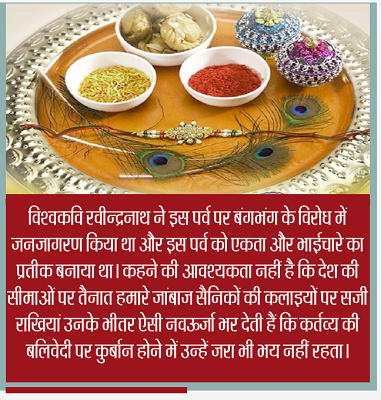 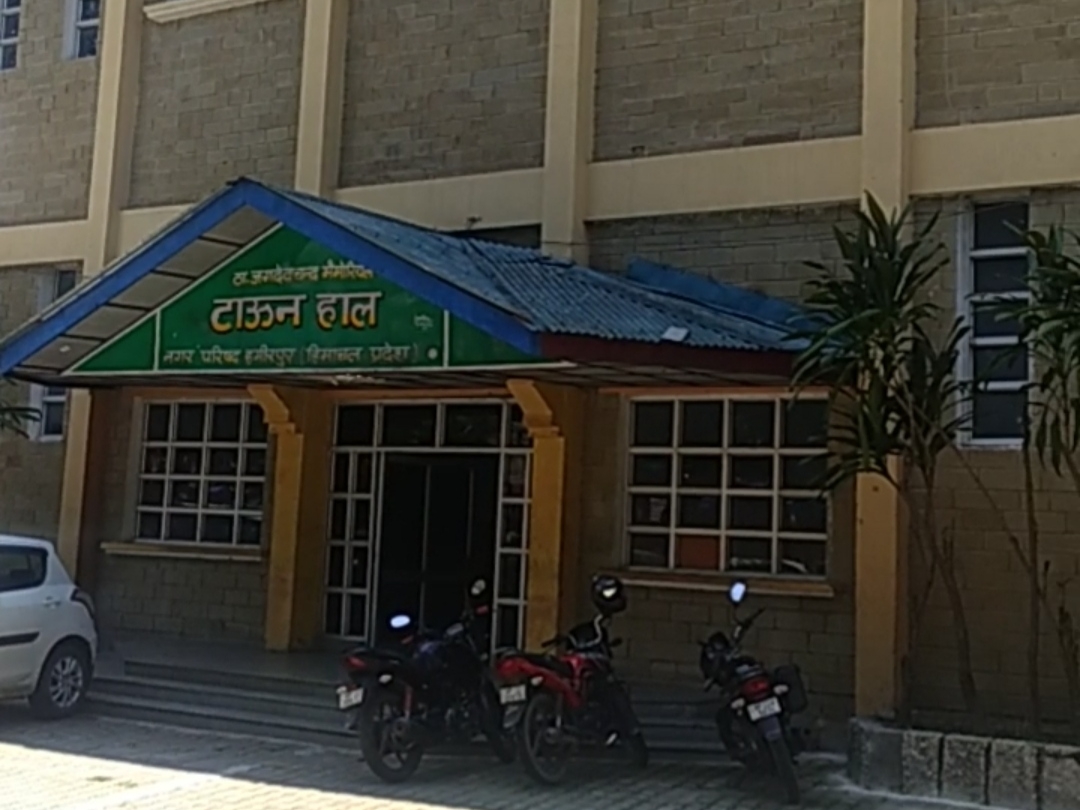